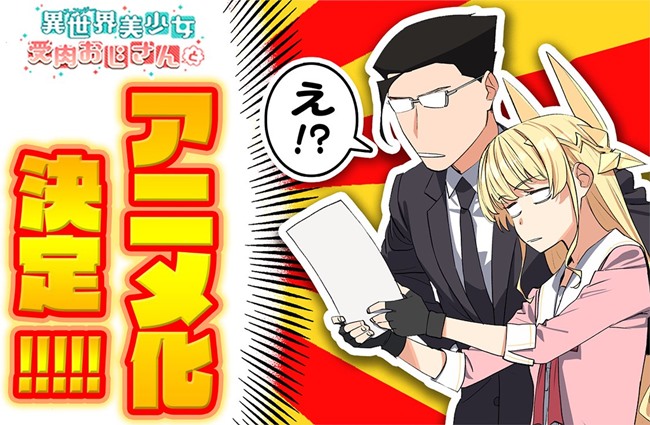 Oh, now this is one I am really looking forward to seeing — the anime adaptation of the isekai fantasy manga Fantasy Bishoujo Juniku Ojisan (aka Fabiniku).

The upcoming anime adaptation was announced today on Cycomi’s Twitter account, and is based on the manga by Yu Tsurusaki and Shin Ikezawa.


I have read Fantasy Bishoujo Juniku Ojisan and, if you love an interesting isekai anime with likeable characters, you are going to LOVE this one, as every character is beautifully written, the story is great and the comedy is genuinely funny.

What is Fantasy Bishoujo Juniku Ojisan?

Fantasy Bishoujo Juniku Ojisan tells the story of Hyuga Tachibana, a 32-year-old Japanese man who is desperate for a girlfriend, and his best friend Tsukasa Jinguji.

After the pair go to a dating event where Hyuga gets drunk, he wishes he was a girl himself as, if he can’t get a girlfriend, then maybe he would be better as a beautiful girl that men will fall in love with.

At that moment, a goddess appears, turns him into a girl and then transports him and Tsukasa to a fantasy world where they suddenly find themselves attracted to each other.

And then, of course, the craziness ensues. 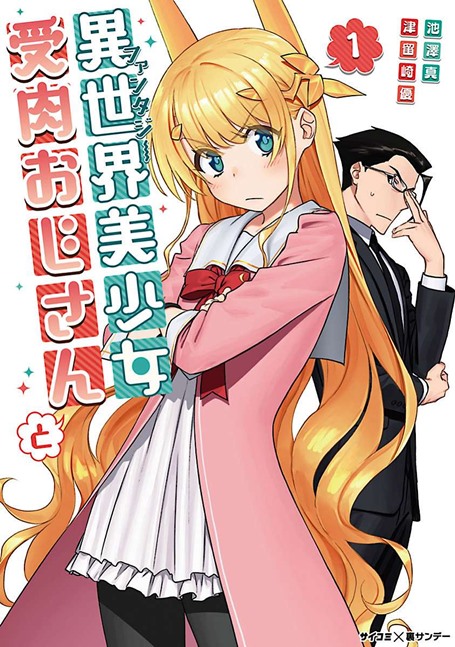 Fantasy Bishoujo Juniku Ojisan has been serialized on the Cycomi website for the last couple of years, and also has its fourth tankobon volume releasing later this week.

No word yet on when the anime will premiere either in Japan or the west, but this is definitely one to add to your wish list to look out for, as it should be hilarious fun.

We’ll keep you updated on cast announcements (can’t wait to see who they choose!), key visuals and anything other news that pops up.