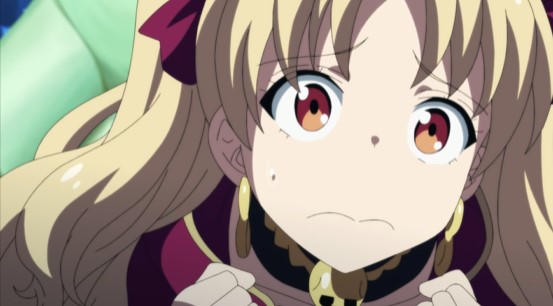 The second season Fate/Grand Carnival OVA is finally coming out after two delays that pushed the show’s original August premiere to now one on October 13th. (Fingers crossed).

That being said, after watching the brand new Fate/Grand Carnival Season 2 trailer released today for the upcoming 30-minute special, I have got to say this thing looks like it will be parody on acid, and consequently well worth the wait.


The show follows on from Season 1, which was released on DVD/Blu-ray Japan in June and, of course, features even more servants than the first release.

Watch the Fate/Grand Carnival 2nd Season trailer below to see the high jinks you can expect when you are finally able to get your hands on your own copy. Crazy, eh?

And, by the way, just in case you missed it, there is now an official English-language Fate/Grand Carnival website in the U.S. Now that makes things a little easier, doesn’t it?