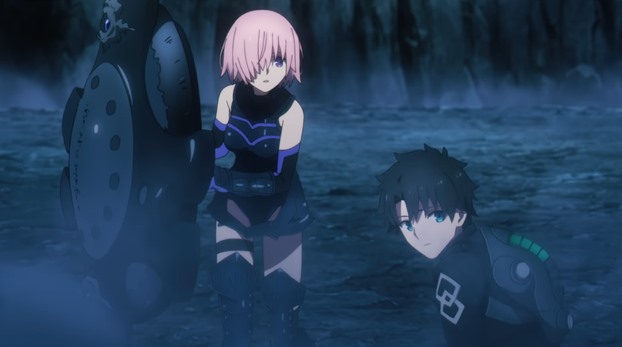 A new trailer and a Fate/Grand Order Final Singularity – Grand Temple of Time: Solomon key visual have been released today via the upcoming film’s official website.

The trailer announces the Fate/Grand Order Final Singularity – Grand Temple of Time: Solomon cast, staff and a premiere in Japan on July 30th.

Director Toshifumi Akai is also returning to direct the film via CloverWorks, with Kinoko Nasu having written the original script, and Tomoaki Takese returning as character designer.

The just released promotional video features scenes from the upcoming film, just to get you in the mood.

No word yet though on when Fate/Grand Order Final Singularity – Grand Temple of Time: Solomon will premiere in the west. Fingers crossed it will be soon.