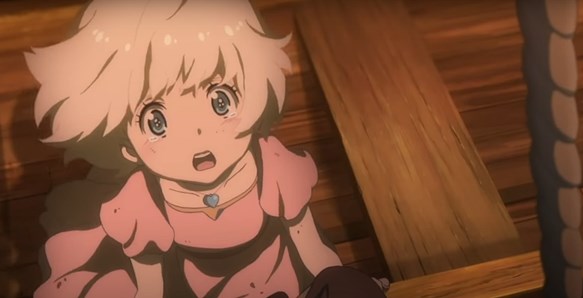 The upcoming anime series Fena: Pirate Princess, which is due to premiere on August 14 on both Crunchyroll and Adult Swim.

Fena: Pirate Princess is a Crunchyroll Original and, unlike most of the others the company has produced so far, this series looks fast-paced, fun, with exceptionally good fight scenes and decent animation.

The characters look cool too.

So much so, after just watching the new Fena: Pirate Princess trailer that was released this week, I am about as excited for this new 12-episode anime as anything coming out in the next few months. 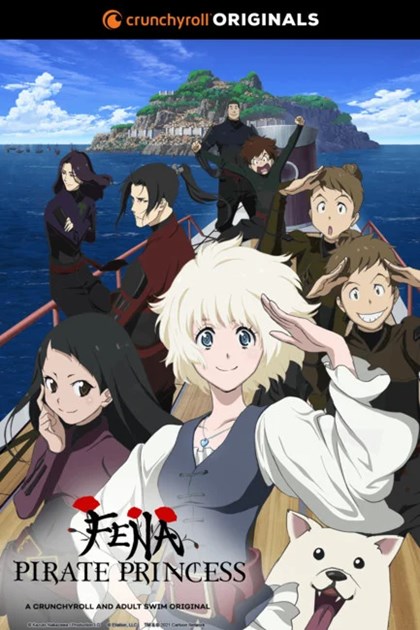 Fena: Pirate Princess is being directed by Kazuto Nakazawa (Parasite Dolls), with Asako Kuboyama (various Production rolls on Moriarty the Patriot) in charge of the screenplay.

New Fena: Pirate Princess key art (see above) was also released today, along with a very exciting English-subtitled trailer, which you can watch below.

The first two episodes of the fantasy anime series will air on Crunchyroll on August 14th. An English dub of Fena: Pirate Princess will air on Adult Swim’s Toonami segment.