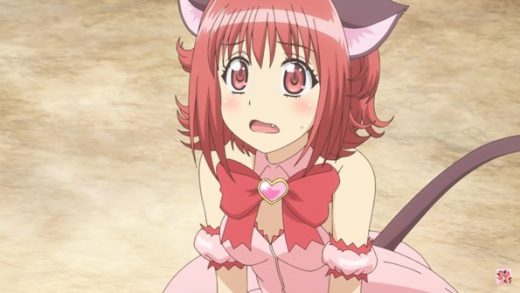 The upcoming classic magical girl anime Tokyo Mew Mew got its first promotional video this week, along with the announcement of four additional cast members.

And, as someone who didn’t see the original anime that aired in 2002-2003, I have got to say I am excited about this one.

After all, this first Tokyo Mew Mew PV features adorable character designs, and a voice cast that sounds superb.

A voice cast that also features the brilliant Yuusuke Shirai (Sasaki from Sasaki and Miyano), I might add. 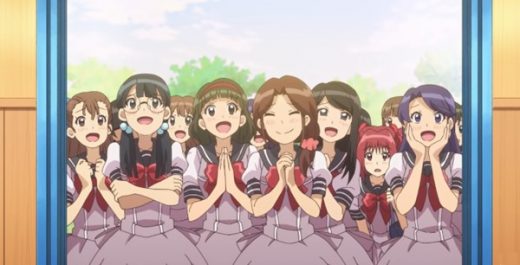 The four new Tokyo Mew Mew voice cast members announced this week, which include Yuusuke Shirai, by the way are:

The upcoming anime is based on the Tokyo Mew Mew manga Reiko Yoshida and illustrated by Mia Ikumi.

A quick plot summary says this about the series:

Tokyo Mew Mew focuses on five girls infused with the DNA of endangered animals which gives them special powers and allows them to transform into “Mew Mews”. Led by Ichigo Momomiya, the girls protect the earth from aliens who wish to “reclaim” it.

Takahiro Natori (Aria the Crepuscolo) will be directing the series, with Yuka Yamada (Miss Kobayashi’s Dragon Maid) in charge of series composition, and Satoshi Ishino (No. 6) as character designer.

The anime itself premieres in June.