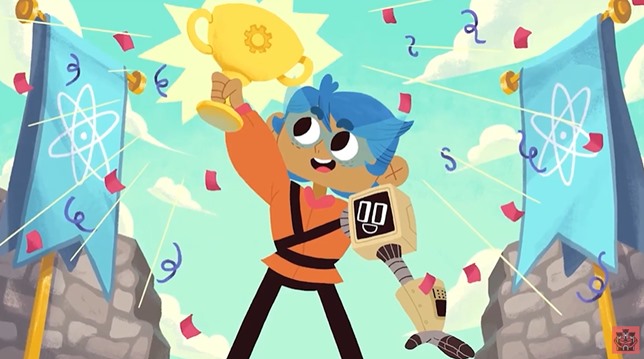 The Floppy Knights turn-based strategy deck-builder game came out for PC and Xbox One in May of this year, and now it is also available on Switch.

Portland, Oregon-based developer Rose City Games announced the Floppy Knights Switch release a couple of hours ago on their official Twitter account, and also explained for fans who might be wondering “It’s version 2.0 which includes tons of new cards and levels…”


In reality, Version 2.0 includes 24 new levels, more than 50 new cards and a number of additional playable characters, so it’s even more exciting the game is now playable via Switch.

Now is also a great time to buy the Floppy Knights Switch version as it is on sale for $15.99 until the end of the year, and the Version 2.0 update is the game’s final free one.

Remember too, the strategy game is one of the most well-received games on Steam this year, with over 90% of reviews being “very positive”.

Check out the Floppy Knights Version 2.0 Update trailer below, and you will see why.

Select your Knights, hone your deck, and execute your strategy for victory!