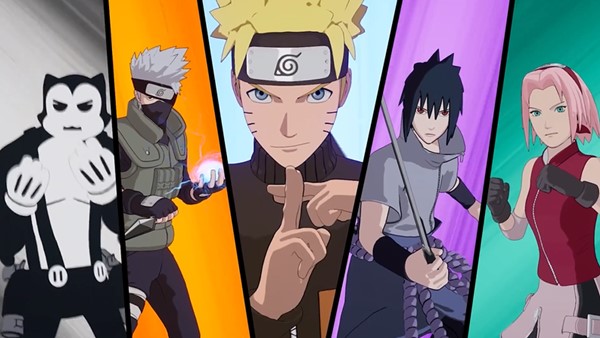 Rumors about a collab between Fortnite and Naruto Shippuden have been doing the rounds for months now.

Epic Games finally confirmed the upcoming partnership at the beginning of the new season and, today, has released a Fortnite and Naruto Shippuden collab teaser trailer as the collab has gone live.

And, man, does it make it look beautiful.

The trailer itself is short, but it features four of our favorite Naruto characters now in the Fortnite world. Including the man himself, of course.

Those characters — Naruto Uzumaki, Kakashi Hatake, Sasuke Uchiha, and Sakura Haruno — also all have skins available in the Fortnite Item Shop, as well as a slew of cosmetics.

It hasn’t been announced how long the collaboration will be running, so take advantage of it while you can.