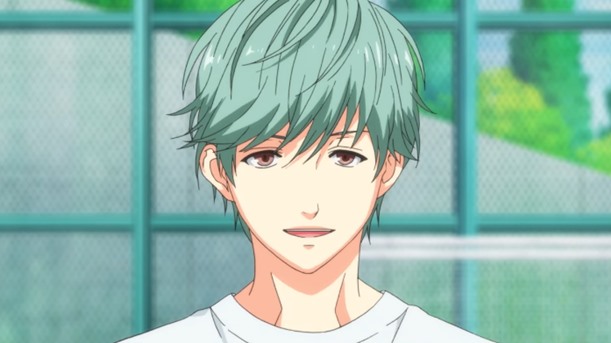 The latest Futsal Boys!!!!! trailer introduces six players from the Koyo Gakuen High School Futsal club. Players that are more than just a little obsessed with the sport.

The six players we get to hear about today are protagonist Haru Yamato, Seiichiro Sakaki, Toi Tsukioka, Tsubaki Yukinaga, Ryu Nagumo and Taiga Amakado, and all seem excited to be on the team.

Futsal Boys!!!!! premieres in Japan on January 9th, 2022, after originally being scheduled to air this year but then being delayed so that the anime series could be released at the same time as its smartphone game collaboration.

Yukina Hiiro (Hiroijime My Hero) is directing the sports anime, with Shouji Yonemura (Nami yo Kiitekure) in charge of series composition, and Tomomi Ishikawa (Persona 5 The Animation) as character designer.

Diomedea is in charge of anime production.

Futsal Boys!!!!! will premiere on January 9th on Tokyo MX, and likely around the same time in the west.

Watch the new Futsal Boys!!!!! trailer and mark your calendars.