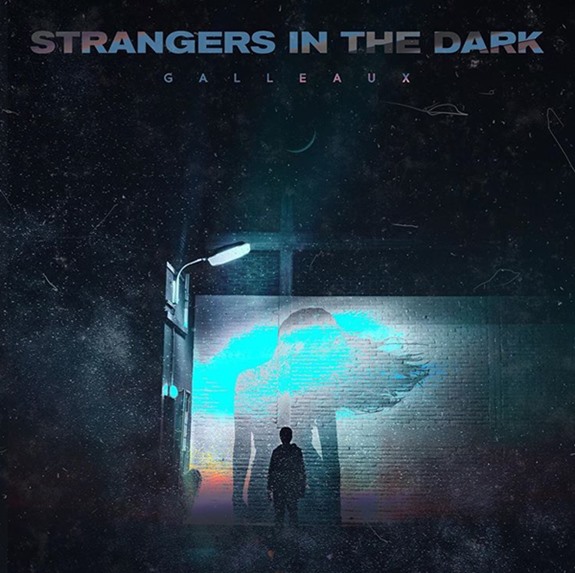 Called ‘Strangers In The Dark‘, it is another song from the band with a lovely darkly romantic feel that makes it just about perfect for inclusion in a hit TV series with a darker theme.

Something that, of course, happened with Galleaux’ debut single ‘Tether‘, when that was licensed to be played on an episode of Season 5 of Lucifer a couple of months ago. The dark, often disturbing, hit urban fantasy series popular with millions of fans around the world.

TV licensing that is not something that often happens with a band’s debut single but, when you hear the beautiful composition of Galleaux’ ‘Strangers In The Dark‘, those hypnotic vocals and the rich production quality, it is easy to think it will probably happen again.

Because this new track has a similarly mesmerizing, ethereal, darkly romantic feel that would suit the soundtrack of so many of TVs top shows, and with lyrics that would perfectly fit so many dramatic scenes:

Listen to Galleaux’s ‘Tether Me’ from Lucifer, Season 5, Ep. 6 as Lucifer and Chloe finally make love

Because I have a feeling this band will just keep turning out utterly luscious, absolutely heart-breaking tracks you will fall in love with every time.