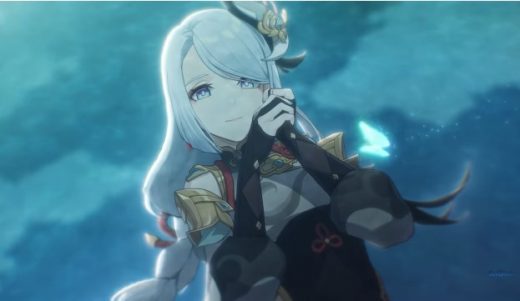 Now, I have to admit, I don’t play the Chinese action RPG Genshin Impact, primarily due to its constant security issues, on-going censorship and the likelihood that much of your personal information is being sent to a Chinese entity.

That being said, I have watched more than my fair share of commercials for the game.

After all, when it comes to cute anime-style girls, Genshin Impact just seems to have more of them than any other game.

Take new character Shenhe — an upcoming Cryo character who comes from a clan of exorcists, and who uses the close combat weapon the pole arm in battle.

Genshin Impact‘s Shenhe got a character video this week and, while it doesn’t tell you a whole lot about her background, the video does hint of a secretive upbringing of a very lonely girl, while featuring several short clips showing how beautiful she is. 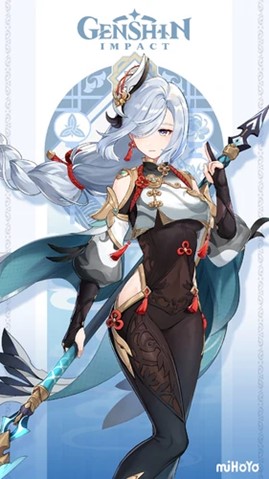 Watch the just released trailer for Genshin Impact‘s Shenhe below.

Meanwhile, game developer miHoYo describes her in this way:

Since childhood, Shenhe has lived in seclusion in the mountains, studying under an adeptus and practicing diligently day by day.

Occasionally, the leaves rustle, birds sing, and insects chirp, as if a new guest is visiting.

But when she listened closely, the mountain seemed lonely and lush, and not even the wind made a sound. All was silent.