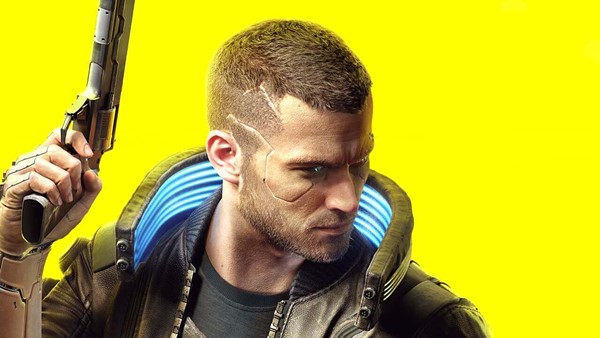 The PlayStation Store has finally taken the correct step and removed the bug-ridden game Cyberpunk 2077 from its platform.


Anyone having already purchased the game for the console can now apply for a full refund.

With gamers all over the Internet calling the game virtually unplayable on both PlayStation 4 and Xbox One, that could be tens of thousands of players.

It is highly likely Microsoft will also follow suit for Xbox One players of Cyberpunk 2077.

“SIE strives to ensure a high level of customer satisfaction, and we will begin to offer a full refund for all gamers who have purchased Cyberpunk 2077 via PlayStation Store and want a refund.

Please visit the following link to initiate the refund: https://bit.ly/3h5VkpC.”

Cyberpunk 2077 developer, who have already had terrible press this week due to their kowtowing to Chinese censorship over the release of a Taiwanese game, released their own statement this morning:

“Following our discussion with PlayStation, a decision was made to temporarily suspend digital distribution of Cyberpunk 2077 on PlayStation Store. You can still buy physical versions of the game in brick and mortar stores and online. All purchased digital and physical copies of the game will continue to receive support and updates as we continue to improve your experience.”

According to the developer, it will be at least February before enough patches are released to make Cyberpunk 2077 playable on PlayStation 4 and Xbox One. (continue reading below…)

Why I will never buy another game from GOG.com — Devotion, cowards and Chinese censorship

For those players who have bought the game, and do not want to wait that long to be able to play it, they can now seek a full refund.

CD Projekt Red themselves admitted earlier in the week they did not spend enough time testing Cyberpunk 2077 on PS4 or Xbox One, and that that should have happened before the game was released on those platforms.