The action RPG Granblue Fantasy: Relink is due to premiere in 2022 but, up until this weekend, was only scheduled to launch on PlayStation 4 and PlayStation 5.

That, thankfully, has changed, however, with a PC version of Granblue Fantasy: Relink now reportedly in the works.

And, not just in the works, but scheduled to release at the same time as the game arrives on PS4 and PS5.

Granblue Fantasy: Relink is a fantasy action RPG with turn-based battles that offers both single player and multi-player components.

The game was first announced in 2106, with millions of gamers around the world desperate to get their hands on the game since then as it looks like it has a number of similarities to the much-loved Final Fantasy series.

Soon we will be able to. Yay! 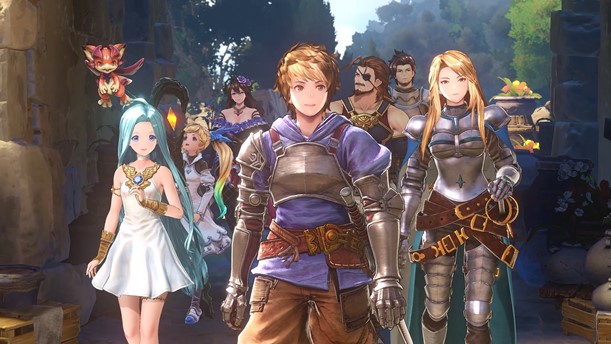 Along with the announcement this weekend of a Granblue Fantasy: Relink PC version, developer Cygames Osaka dropped a new teaser trailer showing off the game’s gorgeous graphics and fast-paced fight scenes.

There is also an English language version of the game’s website, which is very pretty, and where you’ll find all the upcoming game’s latest news.

Watch the gorgeous Granblue Fantasy: Relink trailer below. The game comes out sometime in 2022 for PS4, PS5 and, yes, PC via Steam.