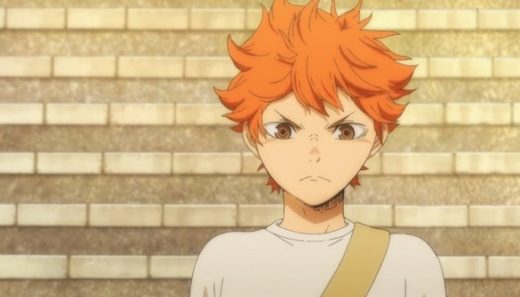 Now, I am one of the few anime addicts that plain detested the volleyball anime Haikyu!!, its loudmouthed main character, boring story and dull soundtrack.

Although I did go ga-ga over that gorgeous art style.


But, if you are a Haikyu!! fan, and haven’t yet bought Seasons 1 and 2, you might want to do that now, as Sentai Filmworks is giving anime fans a heads-up this month — Haikyu!! Seasons 1 and 2 on Blu-ray are going out of print. (At least for now!) 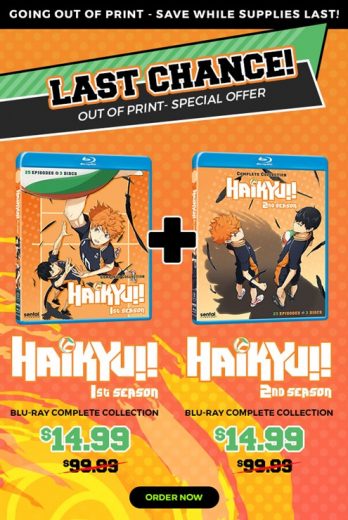 Because of that, Sentai currently has Haikyu!! Seasons 1 and 2 on Blu-ray on sale for a ridiculously low price of $14.99 for each season.

Each season includes 25 episodes with a running time of 625 minutes per season, and both feature two clean opening animations and two clean closing animations.

For Haikyu!! fans then, these are must buys.

Grab Season 1 on Sentai here, and Season 2 here. But do it fast, as I doubt these will last long.