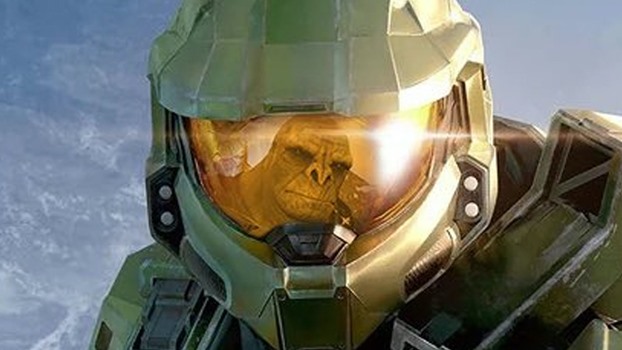 Fans of the Halo franchise haven’t been too thrilled this week about the upcoming new game in the series Halo Infinite.

After all, when you are all psyched up for campaign co-op and Forge mode, and then discover neither of them will be included in the game at launch — well, Microsoft shouldn’t be too surprised at the complaints directed at them.

With that in mind, though, if Halo Infinite does end up coming out sometime this year, that might assuage fans’ ire a little bit.

That’s why the news Tom Warren of The Verge is now reporting — Halo Infinite is releasing on December 8th, and it must be true because the date appeared on the Microsoft Store today — is likely to make fans very very happy.

The official announcement for the December Halo Infinite release date is expected to be made during tonight’s Gamescom Opening Night Live.

An event that is kicking off in just over an hour’s time.

We might even get to seem some campaign gameplay footage if we’re lucky.

Gamescom Opening Night Live itself is also looking like a must watch tonight.

What with an extended look at the Death Stranding Director’s Cut already promised, plus game announcements for games like Call of Duty: Vanguard, the next Saints Row game and Sifu.

You can watch Gamescom Opening Night Live today at at 11a PT / 2p ET / 7p BST / 8p CEST on YouTube. and keep your fingers crossed for that Halo Infinite December 8th release while you’re at it.