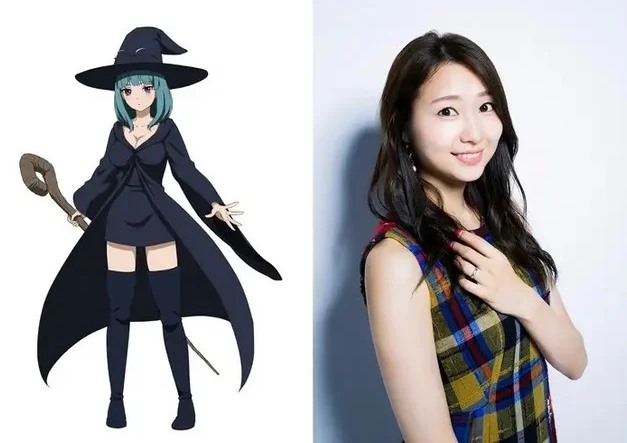 Most anime fans have their favorite voice actors. One of mine is Haruka Tomatsu, known for playing the role of Asuna in Sword Art Online and Haru Okumura in Persona 5.

According to Mantan Web today, there is news out of Japan that Haruka Tomatsu has been cast in Peach Boy Riverside playing the part of Winny, a witch who runs a forest bar and looks hundreds of years younger than she actually is.

Already announced cast members include Nao Toyama (Encouragement of Climb) as Mikoto, Haruka Shiraishi (Golden Kamuy) as Sally, M.A.O. (That Time I Got Reincarnated as a Slime) as Frau, Toshiki Masuda (My Hero Academia), Jiro Saito (Attack on Titan: The Final Season) is Inu/Dog as Hawthorn and Megumi Toda (New Game!) as Carrot. 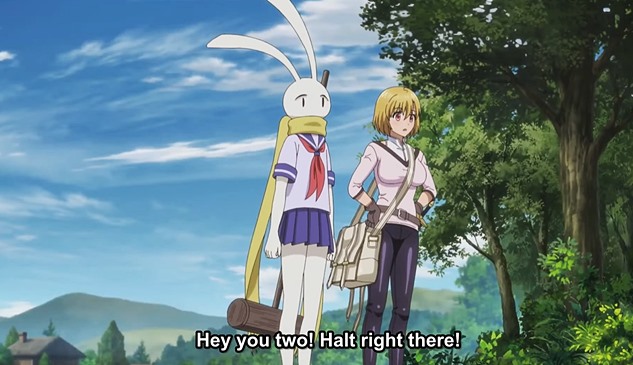 Peach Boy Riverside is based on the manga written by Coolkyousinnjya and illustrated by Johanne.

It is being animated by Asahi Production.

The upcoming Peach Boy Riverside anime series is due to premiere sometime in July. Look out for Haruka Tomatsu voicing the witch Winny then, and watch the newest trailer below.