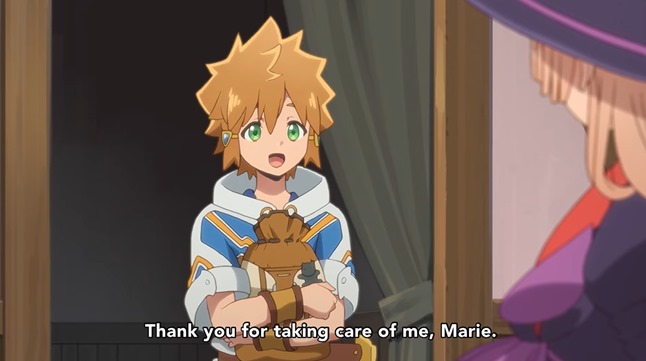 There are several Japanese anime voice actors I keep an eye on, so that I know to add their upcoming series to my ‘Must Watch’ list.

One of them is Haruka Tomatsu, a superb voice actor and theme song singer who has been one of my favorites since she voiced the role of Yuina Wakura, the granddaughter of the Fukuya Inn owner in Hanasaku Iroha.


Throw in her performances as Guild receptionist Eina Tulle in Is It Wrong To Try To Pick Up Girls in a Dungeon?, and Naruko in anohana: The Flower We Saw That Day, and Haruka Tomatsu has quickly become one of my favorite voice actors.

Today’s news then, of Haruka Tomatsu joining the Suppose a Kid From the Last Dungeon Boonies Moved to a Starter Town cast was extremely welcome.

Especially as it is already an upcoming series that intrigues me.

Mena is half of a mercenary pair with her sister Phyllo. She is skilled at water magic and known for being smart, cheerful and kind, and someone who has many friends. 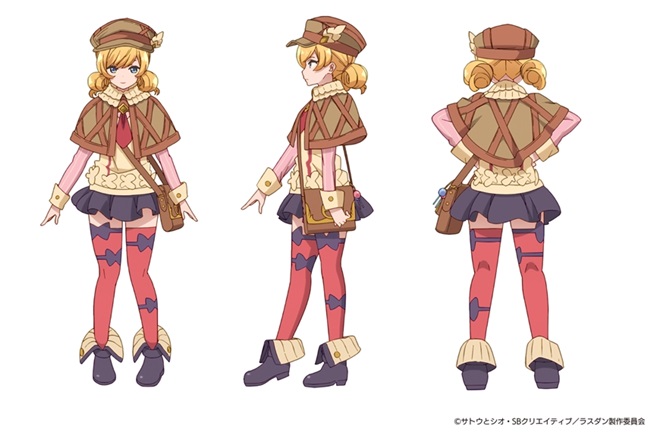 With Mena designed by character designer Makoto Iino (Demon Lord, Retry!), she is adorably cute too!

This is also the fourth anime Tomatsu is named as cast in for 2021, with a role in Idoly Pride, and the lead in both Hori-san to Miyamura and in Yatogame-chan Kansatsu Nikki 3 Satsume — all anime that will premiere in January, 2021. (continue reading and watch the Suppose a Kid…trailer after the promo…)

Along with naming Haruka Tomatsu to the Suppose a Kid From the Last Dungeon Boonies Moved to a Starter Town cast, the official Twitter account of the series also named Taketora (Killing Bites) in the role of Chrom, the manager of the military academy cafeteria and a former Imperial Guard.

Suppose a Kid From the Last Dungeon Boonies Moved to a Starter Town premieres on January 4th in Japan, on Tokyo MX, AT-X, Sun TV, BS 11 and Abema.

It should stream in the west around the same time. Until then, watch the cute Suppose a Kid…trailer below.