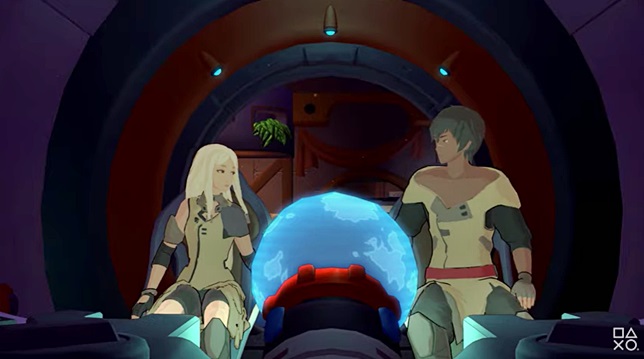 As of this morning, The Game Bakers’ RPG Haven is finally available on the Nintendo Switch, PS4 and at the Epic Game Store.

This after the game first launched for PC, Xbox Series X/S, Xbox One and PS5 back in December.

The third-person sci-fi RPG with survival elements tells the story of Yu and Kay, two lovers who flee a dictatorial society to travel to an uninhabited planet in an effort to build a new life.

Once there, they must cope with daily threats, repair their damaged ship, gather supplies and face hostile creatures.

As the couple mention in the launch trailer below, if they can get it all right, the new planet will give them a chance to start a new life with their own rules. Not dictated to by anyone else.

The Haven RPG has a mature plot, a beautiful art style and gorgeous music, and is unusual enough that anyone looking for a unique RPG should give this one a shot.

The game can be played by 1-2 players.

Watch the Haven launch trailer for PS4 below to get an idea of what to expect. You can buy the game now on the Nintendo Switch, PS4 and at the Epic Game Store.