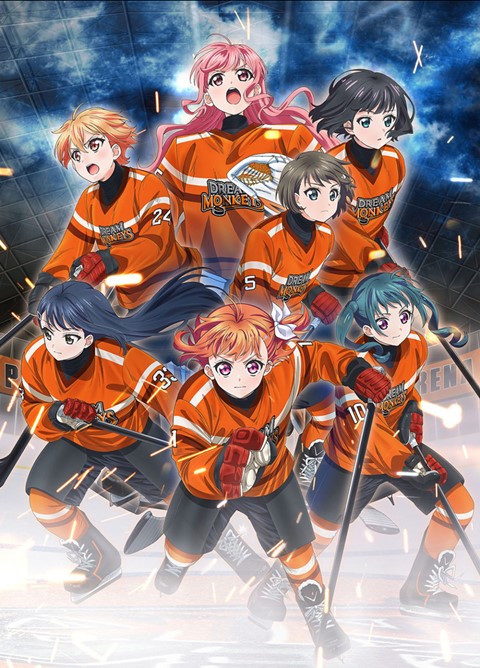 The upcoming PuraOre! Pride of Orange hockey anime airs tonight in Japan, and soon after streams in the west on Funimation.

As part of the promotion for tonight’s first episode a new PuraOre! Pride of Orange key visual was released today. (see above)


The visual is high energy, and shows of the girls’ hockey team Nikko Dream Monkeys all decked out in their hockey kit and looking ready for some major action.

The PuraOre! Pride of Orange hockey anime follows Manaka Mizusawa, her sister Ayaka and her friends Naomi and Kaoruka as they become obsessed with ice hockey and join the Nikko Dream Monkeys team. 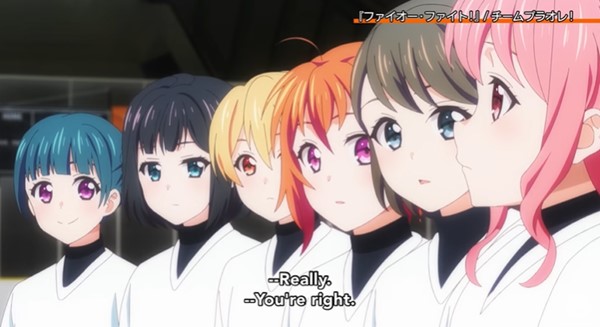 The anime will air tonight in Japan at 10:30pm. It is part of a new mixed-media project with a mobile game also being released before the end of the year.

Check out the beautiful new PuraOre! Pride of Orange key visual above, and watch the show’s trailer below.