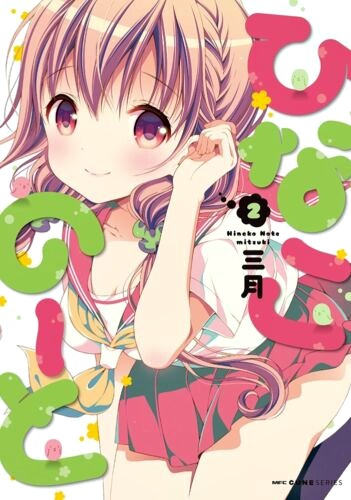 Sad news today from Media Factory’s Comic Cune magazine with information that the Hinako Note manga series is coming to an end.

Written and illustrated by Mitsuki, the Hinako Note four-panel manga series has been serialized since early 2014. Five tankōbon volumes have also been released.


The series will end in the March issue of the magazine, which publishes at the end of January.

The Hinako Note manga series begins with socially anxious high school student Hinako Sakuragi who, while she is completely comfortable around animals and birds, finds it very difficult to talk to people.

Hinako decides moving to Tokyo because of a high school with a well-known theater group may just help overcome her anxiety. 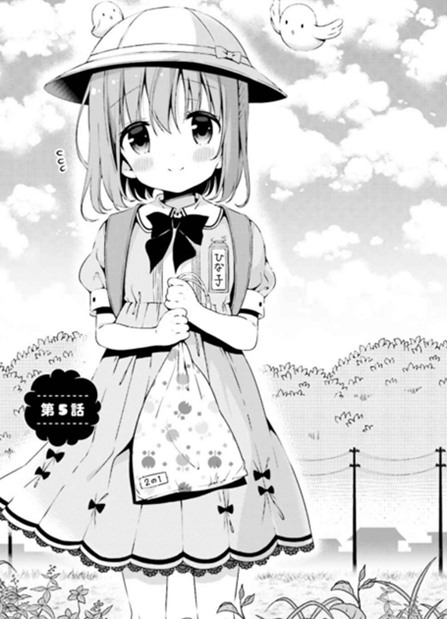 When she arrives, however, she quickly discovers the group is on hiatus. In her new environment, her awkwardness is also just as bad as when she is back home.

No worries, though, as once Hinako is settled in her boarding house — above a bookstore called Hitotose — and getting to know the other girls who live there, her landlady Chiaki suggests she start a theater group of her own.

A group with the other residents who, in their own ways are just as strange as Hinako, as members.

You can order the Japanese editions of the Hinako Note manga at CD Japan and, surprisingly, if you order a few volumes, shipping prices are quite affordable. 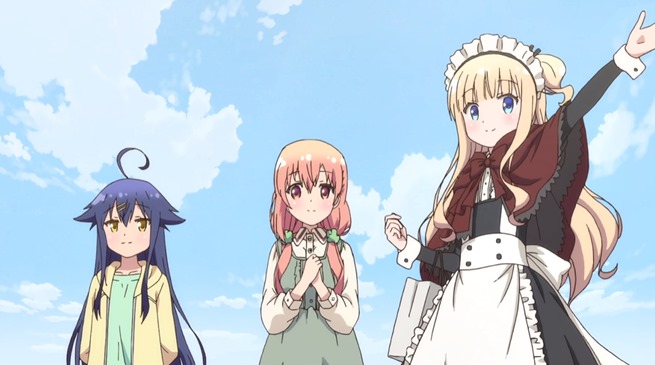 Of course as often happens, due to the manga industry’s close connection to the anime world, even if the Hinako Note manga is ending in January, that doesn’t mean you have to say goodbye to those adorable characters just yet.

That 12-epiosode series, adapted by anime studio Passione, sticks very close to the look and feel of the manga, features extremely cute characters, excellent music and a fun story, and is still streaming on Crunchyroll.

Considering it was the anime that got me into the manga series, if you are coming at it from the opposite direction, chances are you will love it too.

Check out the Hinako Note anime trailers below,