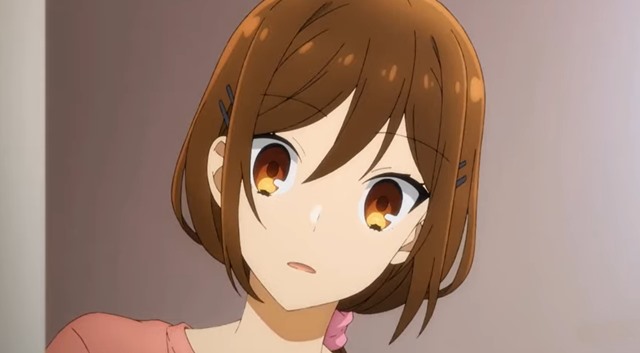 If you are one of the many fans of Daisuke Hagiwara’s Horimiya manga series, oh boy, are you in for a treat.

That’s because a long-awaited Horimiya anime series is finally heading up the pyke with a premiere date of January, 2021.

An extremely cute Horimiya trailer was also released today along with a beautiful key visual. Both show the protagonists Kyoko Hori and Izumi Miyamura as gorgeously designed.

In fact, if you are a fan of the manga, they probably look just like you imagined they would.

Back in 2011, Daisuke Hagiawara adapted a Japanese shōnen web manga series created by HERO and called Hori-san to Miyamura-kun to an updated version with new artwork.

That adaptation was renamed Horimiya. Since then, it has been serialized every month in a popular manga magazine published by Square Enix.

For those of you not familiar with the manga, if you enjoy feel-good anime with extremely likeable characters and funny scenarios, this one is likely to be for you:

Horimiya tells the story of Hori and Miya — a high school girl and boy who are both the opposite of what they seem.

Hori appears to be frivolous and fun-loving when, in reality, she is actually down-to-earth and very family-oriented. Miya seems like a boring guy, but he is covered in tattoos and piercings and is a bit of a bad boy.

When the two finally meet and learn what the other one is like, the scene is set for one of the most adorable high school stories out there.

Particularly as they both agree to keep their real selves secret from their classmates. 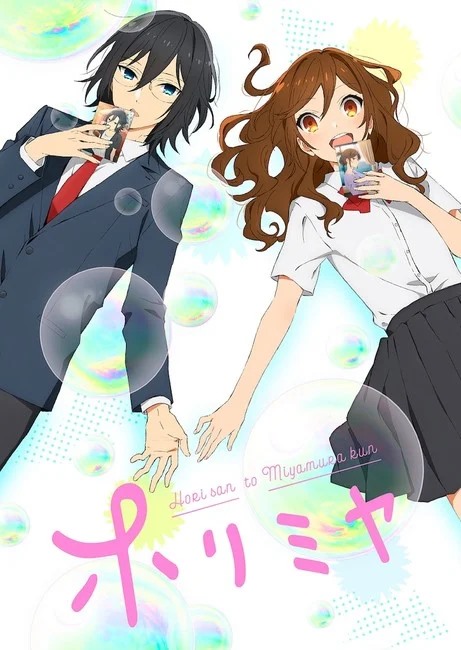 Horimiya is being animated by CloverWorks, directed by Masashi Ishihama (PERSONA 5), Haruko Iizuka (Children of the Whales) is character designer and Takao Yoshioka (WATAMOTE) is both the screenwriter and in charge of series composition.

Watch the just released Horimiya trailer below, and check out that lovely key visual above. Now doesn’t this look like a must watch?

Learn more about the upcoming anime on its official website.

TONIKAWA: Over The Moon For You English subbed trailer released and it’s so cute — Watch!