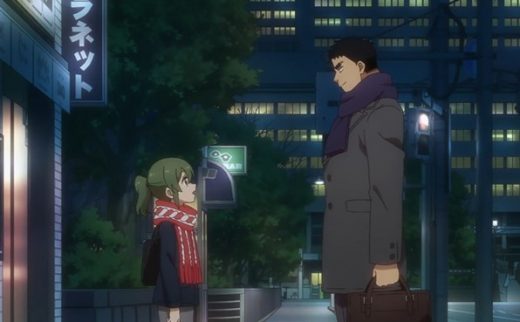 One of the things fans wonder when it comes to the relationship between Futaba Igarashi and Harumi Takeda in My Senpai is Annoying is how old are each of the main characters?

After all, while Igarashi recently graduated from university and began working in an office, her senpai Takeda has been working for the same company for several years.


As Takeda also often refers to himself as ‘an old man’, the age difference between the two of them is probably quite large, isn’t it?

Not necessarily and, in fact, probably not.

So, how old are Igarashi and Takeda in My Senpai is Annoying, and is Takeda as old as he sometimes seems to say he is? 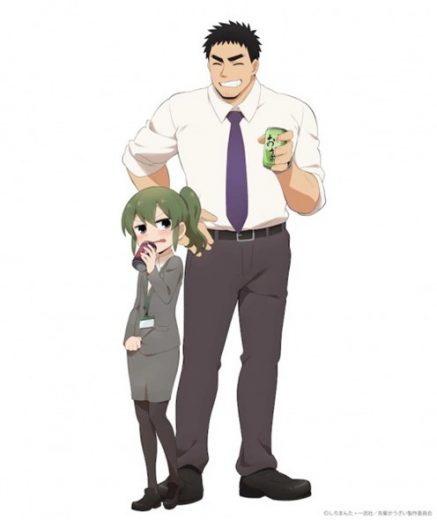 How old is Igarashi?

At one point in the manga, Igarashi gets a text message on her phone and replies to it with a comment that she is 22-years-old.

That, of course, makes perfect sense as she recently graduated from university, and her current job is her first full-time job.

It is just her short stature that means she is often mistaken as being a junior high school student, and not her age.

How old is Takeda?

Takeda, on the other hand, is older than Igarashi, but it is never explicitly stated how old he actually is either in the manga or the anime.

It is mentioned in the manga, however, that he was born in the Postwar Shōwa period, which ran from 1945-1989.

That means he was born before 1989 (his birthday is in March, so he cannot have been born in 1989 as the Showa period ended on January 7th of that year).

RELATED: Do Igarashi and Takeda end up together?

But, as mangaka Shiro Manta first began publishing the manga in 2017, when Igarashi was then said to be 22-years-old, Takeda could be as young as 29 at that point in time, so just 7 years older than Igarashi.

At a guess, though, I would say Takeda was probably around 30 years old at the start of the manga, so approximately 8 years older than Igarashi.

He isn’t much older than that, as you can tell from the art style with his still young-looking face, dark hair, and with not a line on his face.

He also acts quite youthful with his boundless energy, fast way of walking, his booming laugh and the way he can drink and pound down food without even thinking about it.

He doesn’t seem to gain weight like an older person would either.

Remember too, the Japanese will often refer to themselves as an ‘old man’ or an ‘old woman’ when, in reality, they have just hit 30-years-old.

All in all then, it’s likely there is around a 7-8 year difference between Igarashi’s then-age of 22 and Takeda’s age of 29 or 30.

Not a huge age difference at all then, as many people are married to a partner a decade or older than them.