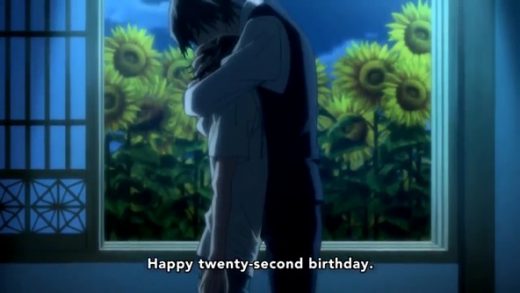 There is one question about Junjou Romantica a lot of fans seem to have.

Namely, how old are Misaki and Usagi-San and what is the age difference between the two lovers?


After all, while there is quite an age difference, to me it isn’t that extreme. And, as the pair get older and are still together, that age difference will become even less so.

So, how old are Junjou Romantica‘s Misaki and Usagi San?

It depends during what time frame you are talking about. 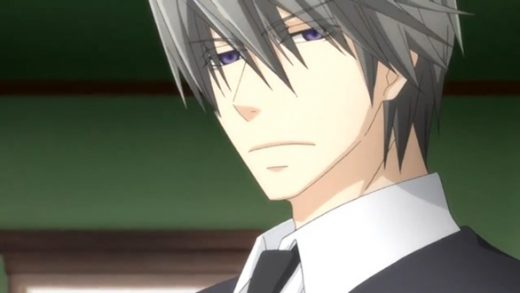 When the anime series first begins, Misaki is 18-years-old, and a senior in high school studying for his university entrance exams.

Usagi-San (aka Akihiko Usami) is 28-years-old and an already famous novelist who also writes Boys’ Love light novels under a pen name.

The age difference between the two lovers then is 10 years.

By Season 2 of Junjou Romantica, Misaki is still 18-years-old, but turns 19 partway through the season, so is 19-years-old during the second season.

Related: When does Misaki tell Usagi-San he loves him for the first time?

By the third season, however, Misaki and Usagi-San have been living together for three years, so Misaki is 21 but turns 22-years old during the last episode of the season.

Obviously, there is still a 10 year age difference, but as both men are now well into adulthood, that age difference doesn’t matter at all.

Especially as half the time, even though he looks older, Usagi-San is just as immature as Misaki.