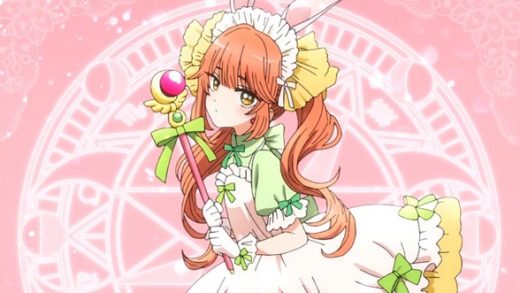 One of the cutest and funniest characters in the My Dress-Up Darling anime series is cosplayer Juju — aka high school student Sajuna Inui.

We first learn about Juju in My Dress-Up Darling, Episode 3 when Marin and Gojou are walking home after an afternoon of shopping and then dinner, and Marin shows him some of the most famous cosplayers on social media.


One of her favorites is Juju, but when Gojou asks her how old she thinks Juju is as “she looks young”, Marin replies “Probably middle school or maybe at the end of grade school”.

So, how old is Juju, and is Marin correct about her being a middle school student? 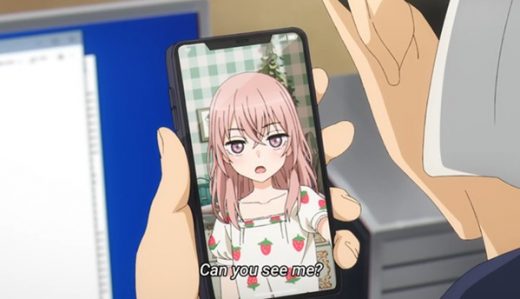 How old is Juju in My Dress-Up Darling?

We find out Juju is much older than Marin thinks she is when she shows up at Gojou’s grandfather’s workshop in Episode 6, and asks him to make a cosplay outfit for her.

Before that, however, Gojou has already walked in on her in the bathroom and, after accidentally seeing her naked, it becomes apparent she is probably older than she looks on her photos.

RELATED: Which voice actress plays Marin in My Dress-Up Darling? Someone who is a relative newcomer…

It turns out Juju is actually a 17-year-old high school student, and probably only a year away from graduating and going on to university.

Sure, she may be petite, but age-wise she is two years older than both Marin and Gojou.

Interestingly too, Juju has a younger sister, Shinju, who is in middle school. A sister that looks much older than Juju due to her height and boob size.

See… looks can be deceiving. Weren’t you always told that? 🙂

Watch My Dress-Up Darling on Crunchyroll, and you’ll see.