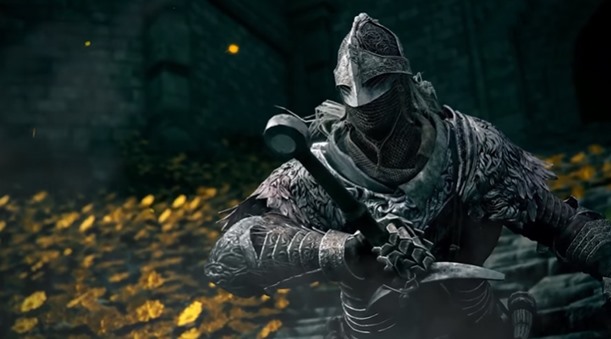 Developer FromSoftware has been reminding everyone this week that the upcoming Elden Ring closed network test will be kicking off on November 12th with five playable sessions you can join.

The Elden Ring closed network test is open to anyone, and it is completely free.

The only catch is, and it’s not a catch, is that you must register for the test before November 1st. Miss registering and you will miss the test, it’s as simple as that.

The Elden Ring closed network test is being run to, as FromSoftware says, “improve the quality of the product” before the game releases early next year.

Unfortunately for PC players, however, it appears the Elden Ring test is only open to those playing on PlayStation 4, PlayStation 5, Xbox One and Xbox Series X | S.

Those players will have five time slots they can play during:

as long as they are registered. Of course.

In Europe, you can register here — the link will automatically change to one specific to your area once you click on it.

In today’s other Elden Ring news, publisher Bandai Namco has announced the release of the game has been postponed from January, 2022 to February. More precisely, February 22nd, 2022 for all platforms.

A shame, but…it will give FromSoftware time to iron out all the kinks and release what looks like an amazing game.

Register for the Elden Ring closed network test now, then remind yourself how cool the game looks with a quick gander at its first trailer.

Yep, I’d like to test that. How about you?