Ian Sinclair (who just starred as Wen-li in Legend of the Galactic Heroes: Die Neue These – Collision) stars in Golden Kamuy Season 4 as the voice of Sugimoto, while Monica Rial( who is also currently starring in Uzaki-chan Wants to Hang Out!) takes the part of Asirpa, Sugimoto’s partner and, we hope, eventual love interest. 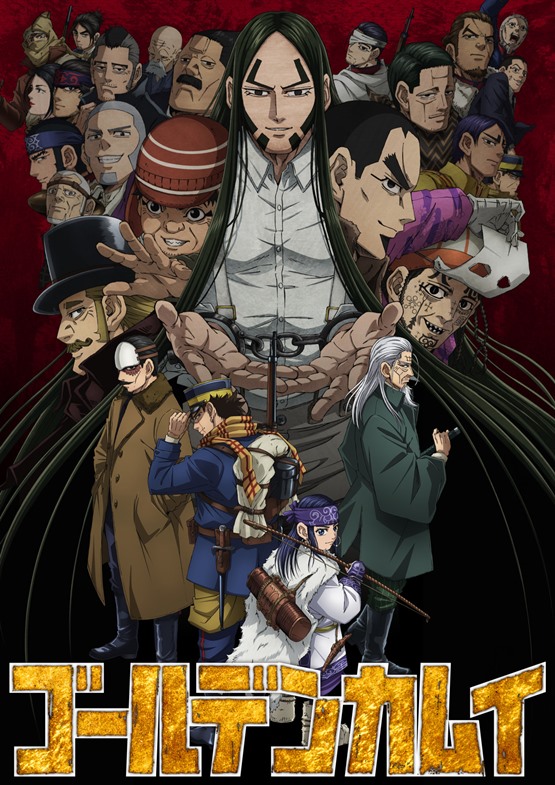 The Golden Kamuy anime is based on the popular manga series by Satoru Noda.

The original Japanese language anime is directed by Shizutaka Sugahara (RIN-NE), with Noboru Takagi in charge of scripts and series composition, and Takumi Yamakawa (Grimms Notes the Animation) as character designer.

Brain’s Base is in charge of anime production.