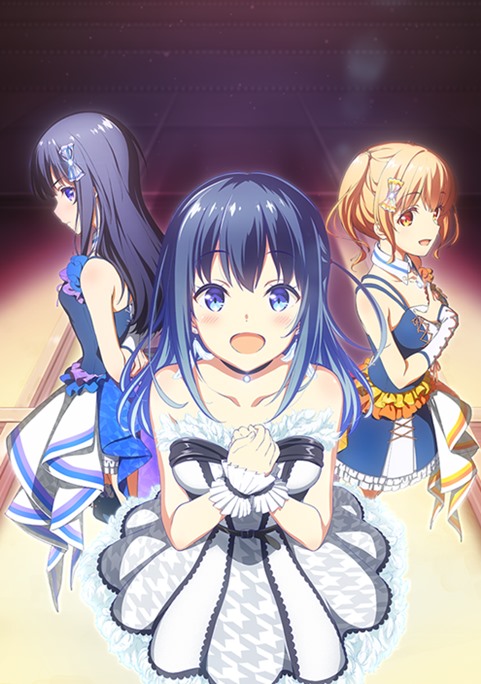 The upcoming Idoly Pride anime series has finally gotten a release date. A January 10th, 2021 premiere on Tokyo MX and other Japanese channels.

The anime tells the story of a group of would-be idols, starting from the bottom of the industry and hoping to make it big.

The character designs for the anime look absolutely gorgeous, with a number of beautiful graphics already up on the project’s website as well as numerous YouTube videos featuring the voices of the voice actors playing each of the idols. (See below for a cute compilation video that shows off each idol).

The anime series is part of a new Japanese multimedia project that was launched back in June with a manga series on Kadokawa Shoten’s Comic Newtype website.

It is designed to eventually include music, video games, live performances and other forms of entertainment in an idol-themed world.

Until its release in your neck of the woods some time in 2021, you can keep up-to-date on news about the upcoming anime series on the official Idoly Pride website.

If you enjoy cute idols, storylines about girls working hard to achieve their dreams and, of course, superb anime music, it is looking like Idoly Pride is definitely a show to check out.