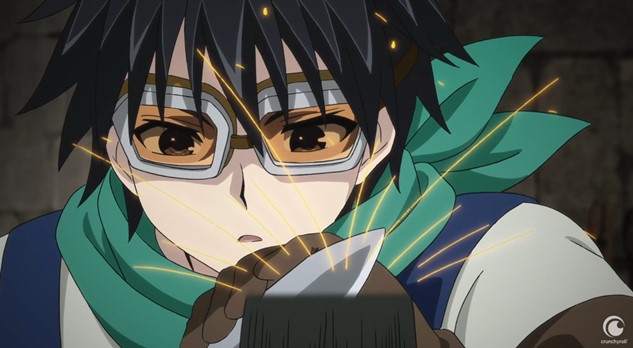 I’m Standing on Million Lives was one of my favorite anime series of the latter half of 2020, so hearing a Season 2 was on its way earlier this year was welcome news.

For fans of English dubs, they should be similarly stoked today to hear the news that an I’m Standing on Million Lives English dub is coming to Crunchyroll later this year.

Crunchyroll made the announcement about an I’m Standing on Million Lives English dub today, along with news of the anime streaming platform also offering English dubs for Battle game in 5 Seconds, and My Next Life as a Villainess: All Routes Lead to Doom! X.

I’m Standing on Million Lives and Battle Game in 5 Seconds will also get Spanish, French, German and Portuguese dubs.

The anime I’m Standing on Million Lives is based on the manga series written by Naoki Yamakawa and illustrated by Akinari Nao.

The English subtitled version of Season 2 of the anime premiered in Japan on July 2nd with the first episode of the new season “I Know, Let’s Go to Jiffon“.