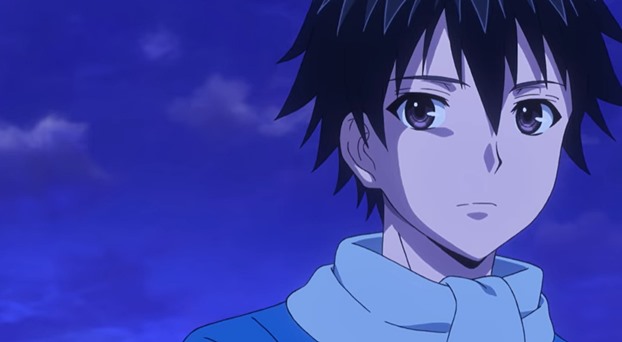 One of the most surprising anime series from the fall, 2020 season was I’m Standing on a Million Lives (aka 100-man no Inochi no Ue ni Ore wa Tatteiru).

A series I enjoyed far more than I expected to, and one that seems to have done well with fans in both Japan and the west, considering it was greenlit for a second season as soon as the first had ended.

Today, an I’m Standing on a Million Lives Season 2 trailer was released.

The trailer shows off four new cast members and the show’s Season 2 ending theme song — ‘Subversive‘ by Kanako Takatsuki, who was the singer of Season 1’s opening theme song.

I’m Standing on a Million Lives Season 2 premieres in July, and is expected to be made up of 12 episodes like Season 1.

Watch the I’m Standing on a Million Lives Season 2 trailer below,

Why does Black Clover’s Asta scream so much? It may not be for the reason you think