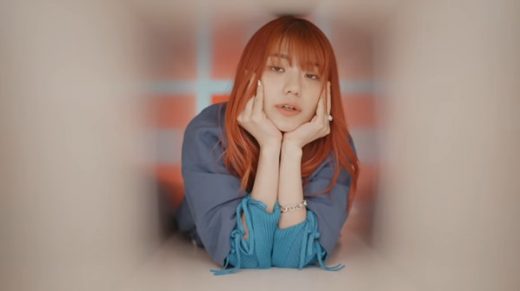 ‘Highlight Highlight‘ by The Peggies — the ending theme song for the new anime In The Heart of Kunoichi Tsubaki — just got a music video and, if you are looking for something that is fun and upbeat, this cute new release could definitely be it.

The ‘Highlight Highlight‘ music video from the Japanese three-member all-female alternative rock group has the women performing the song on their respective musical instruments, while enclosed in small white boxes.

Until, of course, they all get together at the end to complete their cute performance.

‘Highlight Highlight‘ is one of several anime theme songs the band has released in the last decade, including songs for Rascal Does Not Dream of Bunny Girl Senpai, My Hero Academia and Rent-A-Girlfriend.

The In The Heart of Kunoichi Tsubaki ending theme song has already been digitally released by The Peggies at the beginning of this month, with a CD release coming up on April 20th.

Watch the official ‘Highlight Highlight‘ music video below, and then listen to the song again on Spotify (player below too).

You can learn more about The Peggies via the band’s official website and, of course, watch In The Heart of Kunoichi Tsubaki on Crunchyroll.