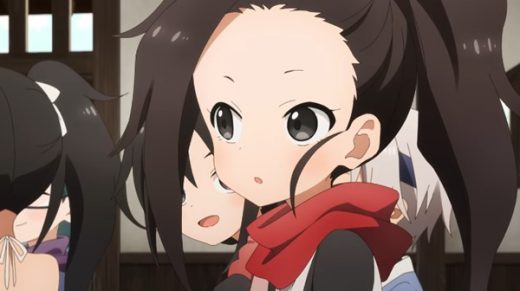 The upcoming anime series In the Heart of Kunoichi Tsubaki got a key visual, a new preview video and a premiere date today.

All three feature the most adorable loli ninjas (they’re SO damned cute!!) — and lots of them.


Called Kunoichi Tsubaki no Mune no Uchi in Japan, the anime is based on the manga series by Sōichirō Yamamoto and tells the story of female ninja Tsubaki, who is not allowed to have any contact with men.

Because of this, ninja team leader Tsubaki has never seen or touched a man, which of course means she wants to even more. 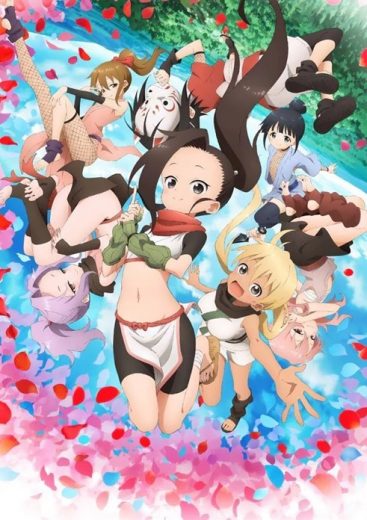 Check out the new In the Heart of Kunoichi Tsubaki key visual above and the trailer below, and you’ll see just how adorable these girls are.

The anime itself is being directed by Takuhiro Kodachi, with Konomi Shugo in charge of script supervision, and character designs by Yousuke Okuda (Blend S).

It stars Yūko Natsuyoshi (Sasha in The Misfit of Demon King Academy) as Tsubaki, Miyari Nemoto as Sazanka, Sayumi Suzushiro (Akira in Hi Score Girl) as Asagao, and Yumi Uchiyama (Rudy in Mushoku Tensei) as Hana.

Animation is by CloverWorks.