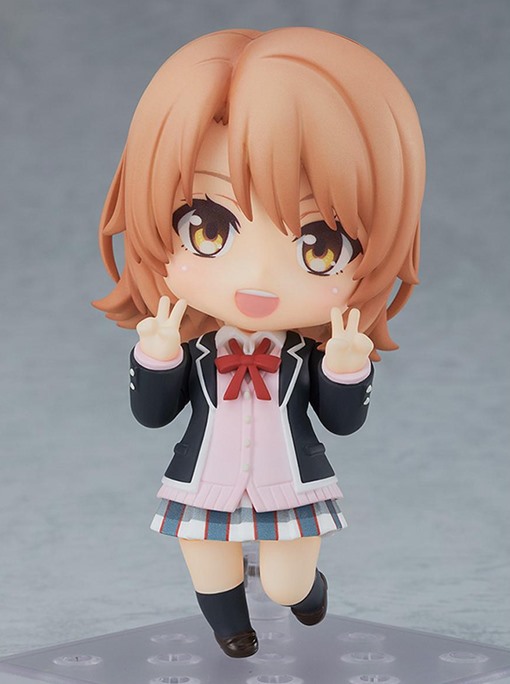 The newly announced Iroha Isshiki Nendoroid figure is now available for pre-order on Good Smile USA and, yes, she is as cute as you would probably expect.

If you pre-order the figure now, you also get a bonus of a special round base to stand her on, along with all the other features the figure comes with.

At just over $50 for a figure this beautifully designed and cute, she is quite a steal. 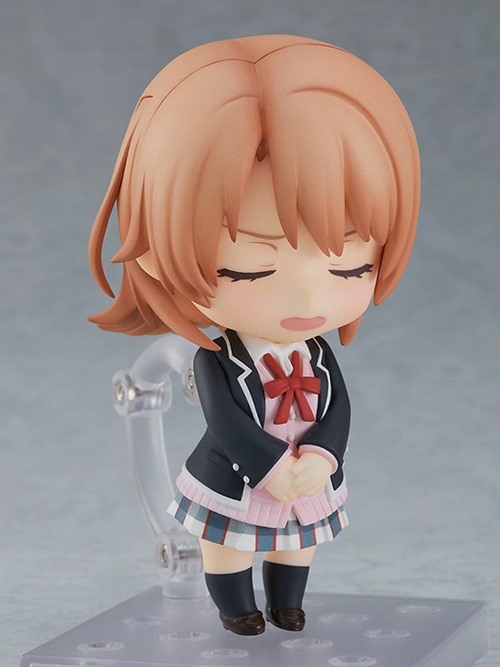 The features of the Iroha Isshiki Nendoroid figure

The Iroha Isshiki Nendoroid figure is from the popular My Teen Romantic Comedy SNAFU Climax anime.

The figure measures 3.94 inches in height and comes with a plastic stand to display her on as, with the way she is designed, she will not stand by herself.

Like most Nendoroid figures, parts of Iroha Isshiki are hand-painted so, when you do buy her, you will own a figure that is not quite like every other one made.

Iroha herself is dressed in her school uniform complete with a navy blue jacket over a thick cardigan, red necktie and striped shirt and features her trademark red hair and that cute cute face. 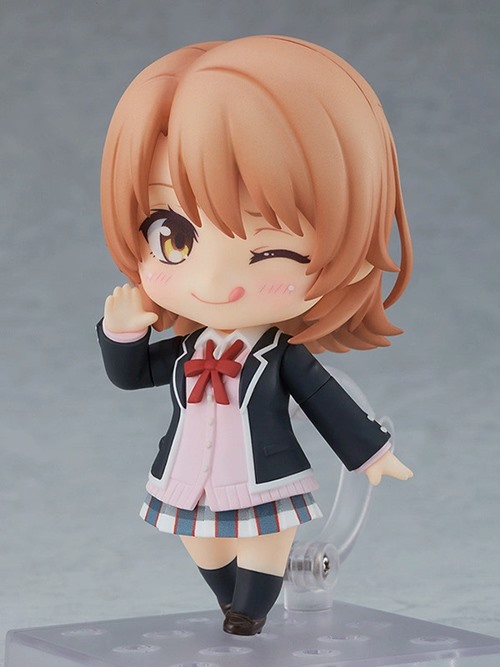 The figure also comes with three face plates, so you can change them depending on your own mood to make Irohasu happy and smiling, cute with her tongue sticking out, or with her eyes closed as if she is just about to open them and say something annoying.

Accessories also include a grocery bag, a bottle of water and Iroha’s school bag.

Be aware though, the figure itself will not be ready to ship until November, 2021 but, if you don’t grab it fast, it very well may sell out.

Should you not be in the U.S. or Canada, you can still pre-order this adorably cute Iroha Isshiki Nendoroid figure via the Good Smile Japan site for ¥4,818 plus tax.

Now check out how adorable Iroha Isshiki is with all her poses in the photos above, then make her your own before someone else does.

And…if you are still not sure what a Nendoroid figure is, there is an excellent video you can watch below from Otaku Fandom that explains the entire history of the figures and what you can expect if you buy one.