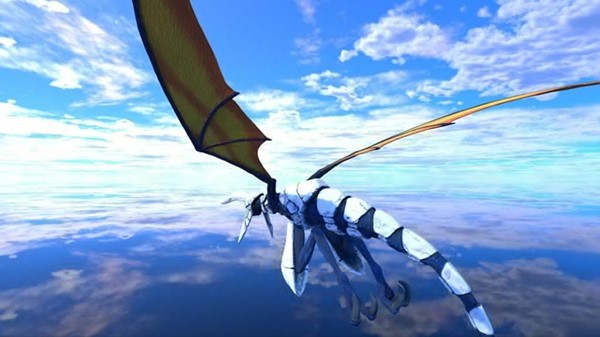 If you have spent any time at all on the Internet, and most of us spend half our lives on it, you know rumor starts quickly and spreads fast. To the point that incorrect information has spread around the globe faster than the person who the rumor is about has time to say “Wait a minute”.


The tweet, made in both Japanese and English, said:

Panzer Dragoon: Voyage Record has been cancelled due to the cancellation of the contract by Sega and the death of the producer, Haruto Watanabe, CEO of Wildman Inc. Thank you for your support.

Video game journalists immediately reported the news to their readers.

Not long afterwards, however, the tweets were removed, and friends who rushed to the Wildman office after learning of his death were soon on Twitter informing fans Watanabe was still alive and safe.

There has not yet been official confirmation from Wildman about Haruto Watanabe still being in the land of the living but, with several people posting on Twitter that he is definitely alive, that does seem to be the case.

As for the fate of Panzer Dragoon: Voyage Record, Wildman has not yet spoken to the rumor of the game’s demise either.

Leaving fans to wonder was the Panzer Dragoon: Voyage Record Twitter account hacked? Is somebody having a mental breakdown at Wildman, or is someone angry at the company and wanting to get payback?

Nothing more is known about Haruto Watanabe or the fate of Panzer Dragoon: Voyage Record at the moment, but we will keep you posted as we find out.