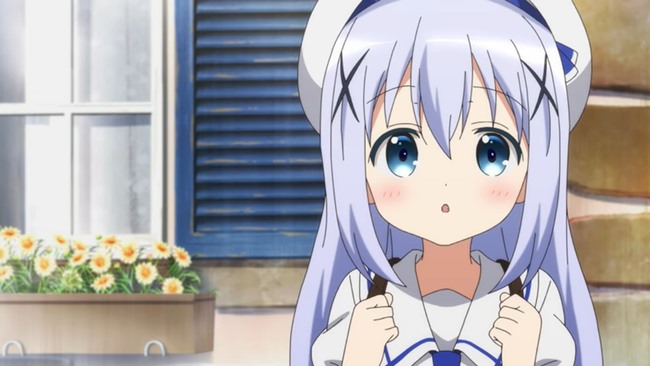 The Is the Order a Rabbit? BLOOM trailer features all the returning characters from the first two seasons of the popular anime, plus the cute seven new classmates of best girls Cocoa and Chiya we will all soon be able to meet.

Along with the names, we also got to see a cute graphic, with the girls and their voice actors named in the same order as above. 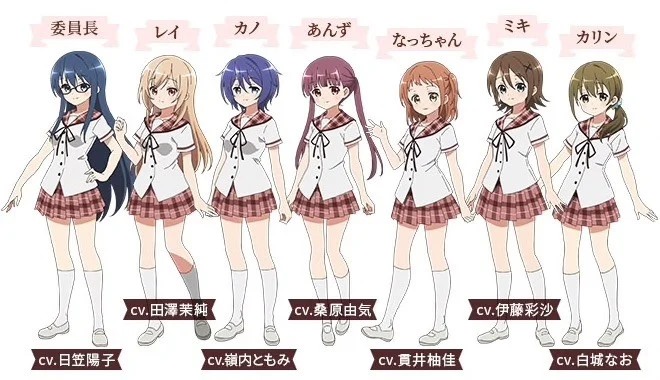 Sentai Filmworks has licensed the anime for both digital release in the Fall this year and for a home video release — both in select markets around the world.

Until it releases in your neck of the woods, watch the final Is the Order a Rabbit? BLOOM trailer below and look how adorable all those girls are!

The fabulous Petit Rabbit’s are back with the opening theme ‘Tenkū Cafeteria‘, by the way, with Chimame-tai performing the closing theme song ‘Nakayoshi! Maru! Nakayoshi!.

You can hear both songs in the trailer.

If the first two seasons are available in your region (they’re not in mine), you can currently watch them on Crunchyroll.