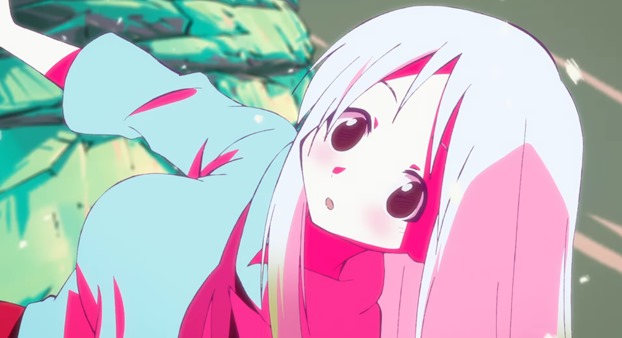 If you were a fan of the much-maligned and much-censored anime series Interspecies Reviewers (and who wasn’t?), keep your eyes out for the upcoming new series Itaden Deities in the Peaceful Generation, which will be out in Japan on July 22nd.

Itaden Deities in the Peaceful Generation (in Japan Heion Sedai no Itaden-tachi ) is based on the manga from the pen of Amahara, and illustrated by coolkyousinnjya (Miss Kobayashi’s Dragon Maid), and it got new key visual, key staff members, a trailer and a main cast announcement today.

The new Itaden Deities in the Peaceful Generation key visual features the anime’s main characters, along with the title of the anime in Japanese.

The show’s trailer introduces the main characters and the voice actors playing them.

Itaden Deities in the Peaceful Generation will be directed by Seimei Kidokoro (Episode Director of Before Green Gables), with script and series composition by Hiroshi Seko (Mob Psycho 100) and character design by Nao Ootsu (Beastars).

Animation production is by MAPPA (Attack on Titan: The Final Season).

Check out the just released new Itaden Deities in the Peaceful Generation trailer below. Now that looks like fun!