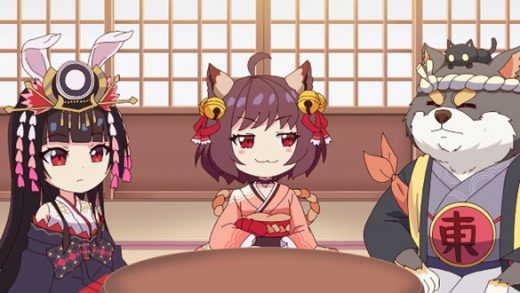 The Jong-Tama Pong cast has been announced on the TV anime short’s new official website this week, along with more staff, a promotional video and an April 1st premiere.

Jong-Tama Pong (aka Mahjong Soul Pong) is based on the Chinese mahjong game Mahjong Soul (aka Jong-Tama), and is being animated by Scooter Films.

Mariya Ise  (Reg in Made in Abyss) is playing Kaguyahime

(characters from left to right in graphic below) 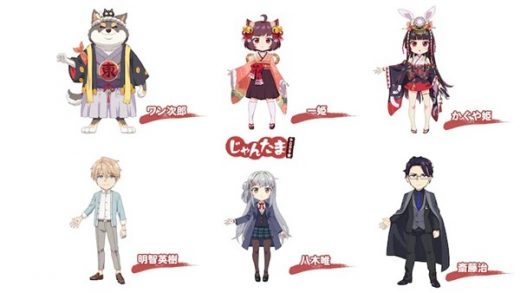 As for the the Jong-Tama Pong staff:

Kenshirou Morii (Guraburu!) is directing, as well as in charge of script composition

As someone who used to love playing Mahjong Soul, I am looking forward to this one as, damn, those characters are cute!