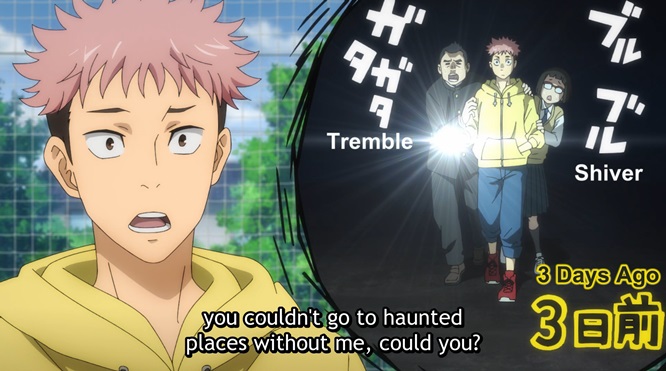 When it comes to being addicted to anime theme songs, I have gotta say the Jujutsu Kaisen opening theme song ‘Kaikai Kitan‘ by Eve is right up there with my favorites of all time.

I mean, come on, that song has everything that makes an anime opening theme song fabulous — superb vocals by Eve, a high-energy sound, a great beat and a catchy and addictive melody wound into a beautifully-written song.


So much so, I heard ‘Kaikai Kitan‘ by Eve once and had it on repeat for hours afterwards, it is that damn good.

The Jujutsu Kaisen opening theme song is not the only thing that is superb about the currently airing anime series either, as Mappa has created a beautifully drawn and animated series that is mesmerizing to watch.

Just look at that opening animation because, Good Lord, that is a thing of beauty. 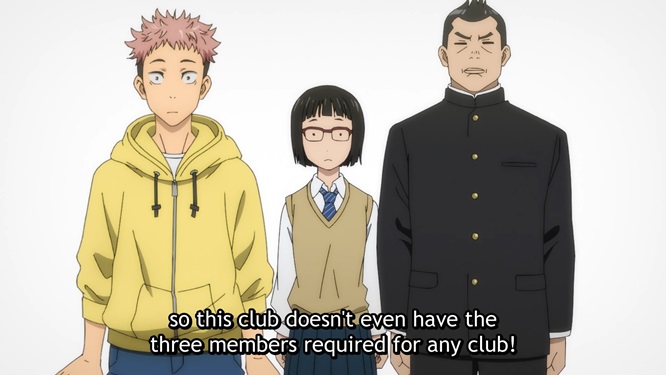 Jujutsu Kaisen tells the story of Yūji Itadori, a high school student whose grandfather is dying. On his deathbed, he tells Itadori to always help people, even if it’s just one person, and to make sure he does not die alone.

Soon after, Itadori meets shaman Megumi Fushiguro who tells him the object he found on the school grounds is cursed. Unbeknownst to the shaman, however, Itadori is only carrying the item’s case and not the item itself.

That is currently being opened at the school by Itadori’s two friends who, when the wrapping is taken off, discover a severed human finger. As soon as they do, curses appear and try to eat them.

It is now up to Itadori and Fushiguro to save them. In doing so, however, Itadori eats the severed finger and now he has a curse living inside him. 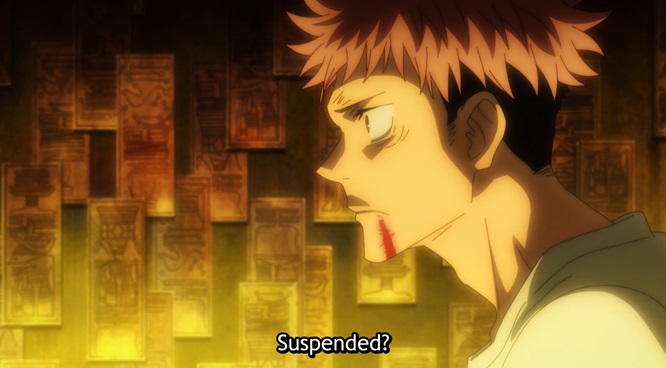 The anime is smart, funny, with characters you actually like, beautifully animated and with stunning artwork you will keep rewinding scenes just to see again.

The Jujutsu Kaisen opening theme song ‘Kaikai Kitan‘ by Eve is just the icing on this absolutely gorgeous and very tasty cake. An anime that is proving to likely be one of the best this season.

Listen to Eve’s ‘Kaikai Kitan‘ in full in the video below. And, because some Japanese record labels are finally beginning to realize the importance of Spotify when it comes to anime music, you can also listen to it on the Spotify player below.