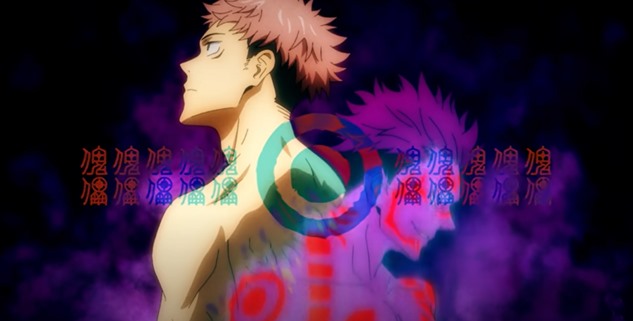 Anime fans in the west rarely get access to the soundtracks of many of their favorite anime series as, even if the full soundtrack of an anime is released in Japan, it is often not simultaneously released in the west.

This is the same day the release launches in Japan. Just like Japan, western fans will also have access to the soundtrack on vinyl and CD in the fourth quarter of the year.

There will be 60 tracks from the series released, and many will also be available to stream on Spotify, Deezer, Amazon Music, Apple Music, iTunes, YouTube music and Tidal.

However, just like many other Japanese songs not all 60 tracks will be available on these services in every territory. (Come on, Japan, get with the program!)

The popular Jujutsu Kaisen anime premiered on October 2nd and was a surprise hit almost immediately. The series had 24 episodes streaming on Crunchyroll, with a movie — Gekijō-ban Jujutsu Kaisen 0’ — already announced for this winter.

It was also named Anime of the Year during this year’s Crunchyroll Anime Awards.

The series was directed by Sunghoo Park (The God of High School), Hiroshi Seko (Vinland Saga) was responsible for scripts and Tadashi Hiramatsu (Yuri!!! on ice) designed the characters.

Eve’s ‘Kaikai Kitan‘ was the fabulous opening theme song and was so loved by fans, the track’s official music video currently has almost 102 million views on YouTube. Watch below, and marvel at that gorgeous animation.

Watch the entire first season of Jujutsu Kaisen on Crunchyroll, and mark your calendars for the release of the Jujutsu Kaisen soundtrack on April 21st.