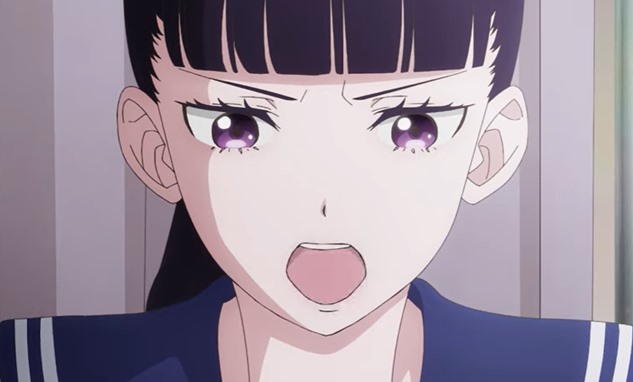 The upcoming Kageki Shojo!! anime series got a July release date today via the anime’s official Twitter account, along with a new key visual and a trailer.

The anime is based on the Kumiko Saiki manga, and is being directed by Kazuhiro Yoneda (Gleipnir), with scripts by Tadashi Morishita (Yona of the Dawn) and character designs by Takahiro Kishida (Haikyu!!).

The series is being animated by PINE JAM (Just Because!, Gamers!). 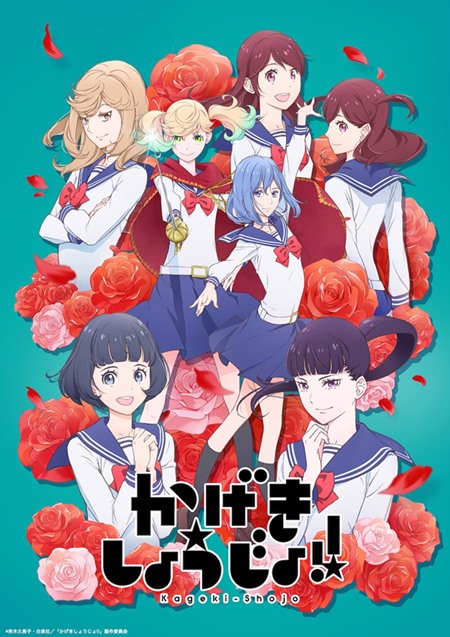 The new Kageki Shojo!! key visual is also super cute with its rose motif and old-fashioned feel, and the just released trailer shows this shoujo anime to be full of melodrama, just the way I like them.

Seven Seasons Entertainment publishes the English-language manga and says the story of Kageki Shojo!! goes something like this:

Watanabe Sarasa has always dreamed of being an otokoyaku, an actress who plays male roles in an all-female theater troupe. Narata Ai also has a dream: the disgraced former idol wants to live in a world full of women and not have to deal with men at all. When they both get into a competitive all-girls theater school, the stage is set for Ai and Sarasa to enter the limelight and take their first step toward stardom.

Watch the just-released Kageki Shojo!! trailer below, and mark your calendars for July as this one looks lovely.