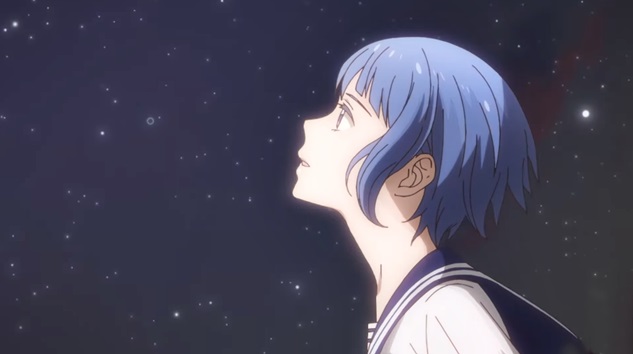 The second trailer for upcoming anime Kageki Shojo!! has been released today and, along with introducing more of the show’s characters, it also previews the Kageki Shojo!! opening theme song — ‘Hoshi no Orchestra‘ by saji.

While not a standout, the song is pleasant and upbeat, and does seem to fit quite well with the show’s overall theme.

Kageki Shojo!! is based on the manga by Kumiko Saiki, and is being directed by Kazuhiro Yoneda (Gleipnir) and animated at PINE JAM. Its art style looks beautiful, by the way.

The anime series is due to premiere in Japan on July 3rd, with a western release soon afterwards.

The show’s ending theme is ‘Hoshi no Tabibito‘ (aka ‘Star Traveler’), which is performed by Sayaka Senbongi and Yumiri Hanamori — voice actors who play the roles of Sarasa and Ai in the anime.

Watch the just-released second trailer for Kageki Shojo!! below, and catch a listen to saji’s ‘Hoshi no Orchestra‘.