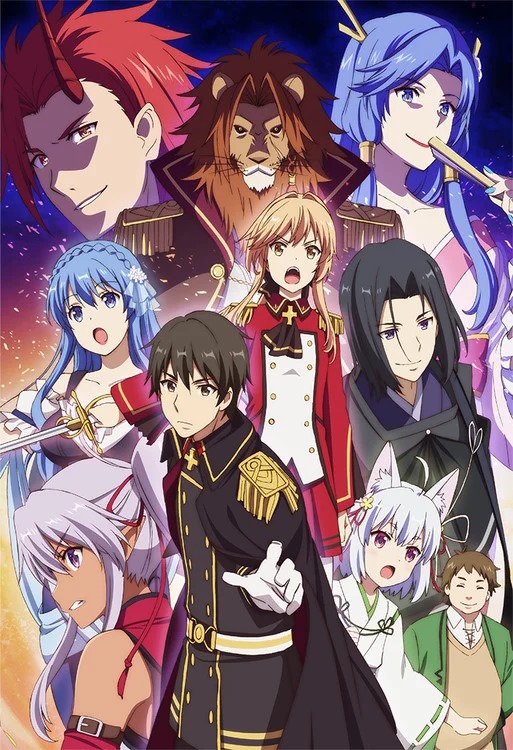 Long-time Japanese voice actress Kikuko Inoue has been cast in How a Realist Hero Rebuilt the Kingdom, playing the part of Elisha Elfrieden — former queen of Elfrieden and Liscia’s mother.

Inoue, of course, is known for hundreds of roles since she began her 30-plus year acting career in 1988 in Hai Akko Desu.


Just some of Inoue’s major roles include Yurika in Yurikuma Arashi, Nanase in Love, Chunibyo & Other Delusions, Chiemi Takakura in Penguindrum, Miyuki Azuki in Bakuman, and Minerva in Fairy Tail.

She also owns and manages her own voice-acting company, as well as performs as a singer and a narrator.

How a Realist Hero Rebuilt the Kingdom begins streaming in Japan on July 3rd, with Funimation streaming the anime in various territories outside Japan.

The anime is being directed by Takashi Watanabe (Ikki Tousen), with Go Zappa (Moriarty the Patriot) and Hiroshi Ohnogi (Fullmetal Alchemist: Brotherhood) in charge of scripts and Mai Otsuka (The Demon Girl Next Door) designing characters.

The series’ music should also be superb, as it is composed by Akiyuki Tateyama who was responsible for the gorgeous music in Laid-Back Camp and ISLAND.

A new promotional video was released today, showing off the dramatic How a Realist Hero Rebuilt the Kingdom opening theme song  “Hello Horizon” by Inori Minase, and featuring some of the show’s main characters.

Listen and watch below.

Yep, this one looks like a whole lot of fun.