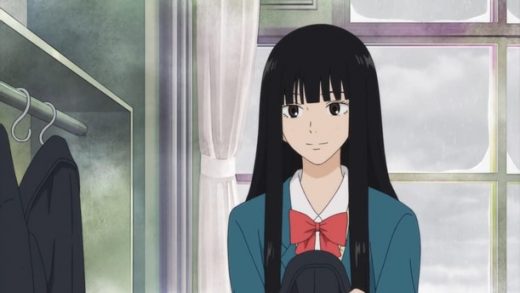 When I am in the mood to listen to an anime opening theme song, I sometimes go way back to my favorite anime series’ and choose one that stuck with me when I first heard it.

And that now, even years later, still has the same affect on my emotions long after then.

One of those songs is the Kimi ni Todoke opening theme song, actually titled ‘Kimi ni Todoke’, (aka From Me to You), and sung by Tomofumi Tanizawa.

Because it is a bitter sweet song written about a first love.

A first love the singer hopes will remain long after they have both grown up and left high school, but also one that he believes may eventually end. 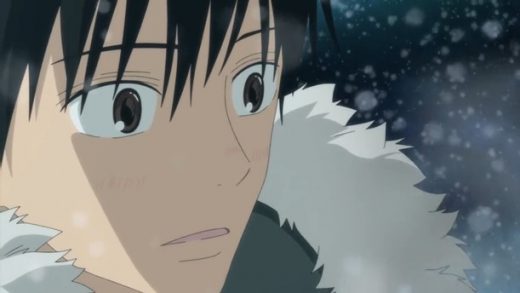 If it does, he still wants her to know he loves her and will always love her, even if she eventually falls out of love with him. 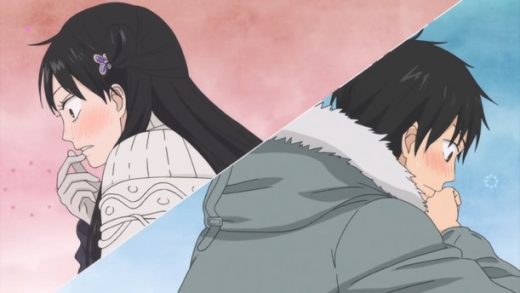 Listen to Tomofumi Tanizawa ‘Kimi ni Todoke‘ playing over the official opening animation from the 2009/2010 first season of the anime, and on the Spotify player below.

You can also follow Tomofumi Tanizawa on Spotify, as he has many more songs equally as pretty.