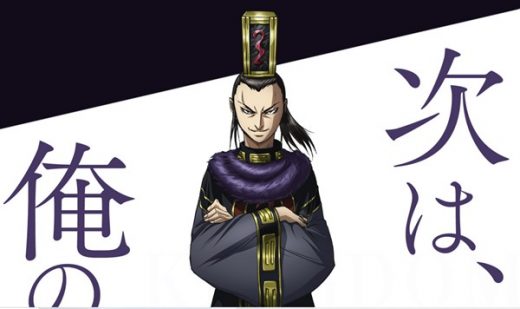 I have to admit, even though the first season of the Seinen anime series Kingdom was released back in 2013, I had not watched it.


That soundtrack for the third season of the anime by Seven Deadly Sins music composer Hiroyuki Sawano and Kohta Yamamoto is stunning, and so sparked my interest in Kingdom.

And now I now have Season 1 under my belt, and will be kicking off watching Season 2 this weekend.

So, I was ecstatic this week to see a new Kingdom Season 4 trailer. A season that is set to kick off this Spring just in time for me to finish Season 3. 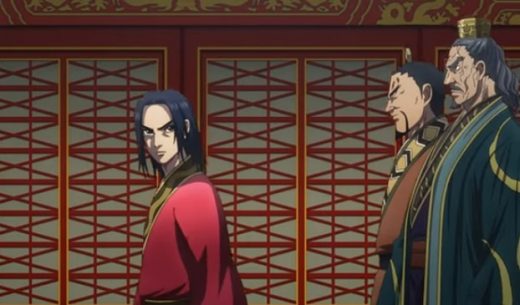 The new Kingdom Season 4 trailer sets up the scene as Ei Sei continues to try to become the ruler of a united China, and as his crowning ceremony as the Qin leader nears.

The Kingdom anime is based on the manga by Yasuhisa Hara. The manga series has 63 volumes out at the moment, and is one of the most popular manga to ever be published in Japan.

Very little information about Kingdom Season 4 has been released as of yet, so the new video is a welcome update.