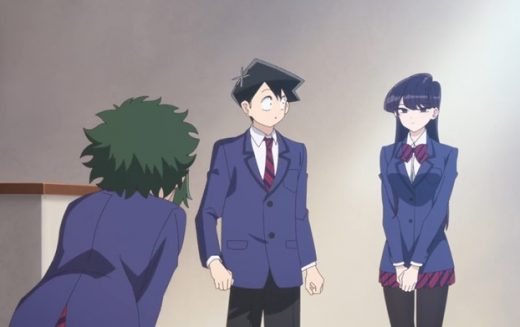 While I wanted to like the anime but didn’t, it seems many other people did, as Season 2 is already in production with a release now planned for April.


The Komi Can’t Communicate English dub from Netflix also features a decent cast of top voice actors so, if you enjoyed the original Japanese version of the anime, you might want to check it out. 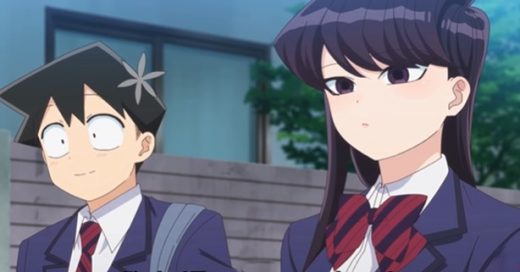 Those English language voice actors for the Komi Can’t Communicate English dub include:

Amber May as the Narrator

Chief director for Komi Can’t Communicate was Ayumu Watanabe (After the Rain), with Kazuki Kawagoe directing, Deko Akao (Noragami) in charge of scripts and Atsuko Nakajima (Tokyo Ghoul: re) as character designer.

You can watch either, or both, the original Japanese version and the new Komi Can’t Communicate English dub now. They are both streaming worldwide via Netflix.