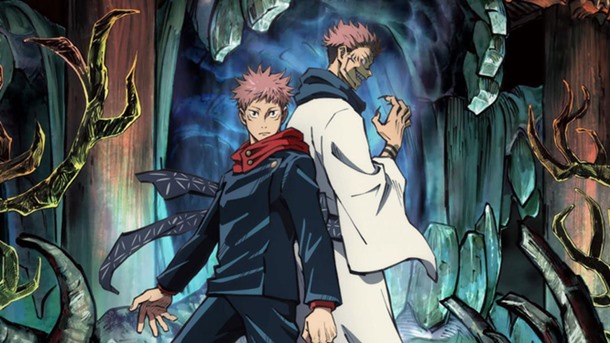 The hit anime series Jujutsu Kaisen is getting two new characters that will be voiced by two of the best voice actors around.

The news was announced today on the official Jujutsu Kaisen Twitter account, with voice actors Kotono Mitsuishi and Jouji Nakata being named as the voices for new characters Mei Mei and Naobito Zenin.

Kotono Mitsuishi is, of course, known for her enormous body of work beginning in 1990 when she joined the cast of Samurai Pizza Cats, on through her later roles in Sailor Moon, Neon Genesis Evangelion, Revolutionary Girl Utena, Fruits Basket, Fullmetal Alchemist and Doraemon, to her more recent work in Girls’ Last Tour, The Ancient Magus’ Bride, Zombie Land Saga, and Princess Connect! Re:Dive.

To see the veteran voice actor joining the cast of Jujutsu Kaisen then is such a treat.

As for Jouji Nakata, his extensive career in anime began even earlier with his role as Leopold Schumach in Legend of Galactic Heroes.

To have both Jouji Nakata and Kotono Mitsuishi joining Jujutsu Kaisen will add even more of an incentive for many to watch this already superb anime.

Check out the just released graphics for the characters of Mei Mei and Naobito Zenin above, along with recent photos of the two accomplished actors.

Jujutsu Kaisen itself is currently streaming on Crunchyroll with Episode 16 just released, and new episodes showing up on Fridays at 7:45pm CET.

Watch the first episode of the series below.