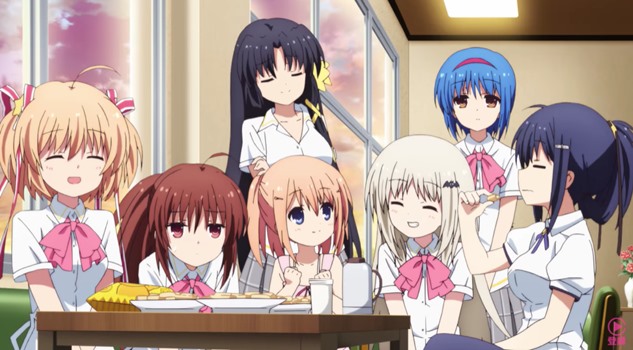 If you are a fan of the Little Busters! anime series, you will definitely want to watch the upcoming spinoff movie Kud Wafter, which got its Japanese release date this week.

Especially because the just-released Kud Wafter trailer promises a movie full of adorable lolis, situations that pull at the heart strings and, of course, gorgeous graphics.


The Kud Wafter anime was successfully crowdfunded in 2017, with J.C. Staff set to animate the film and Kentarō Suzuki as director.

Key was announced as supervising the project.

The crowdfunding was so successful, in fact, that an initially-planned 20-minute Kud Wafter OVA eventually turned into a feature film with a 60 million yen operating budget (approximately US$535,000).

Tokyo Otaku Mode then ran a second crowdfunding campaign to pay for the film’s English subtitles, and for worldwide distribution so that every Little Busters! fan had a chance to see the film. 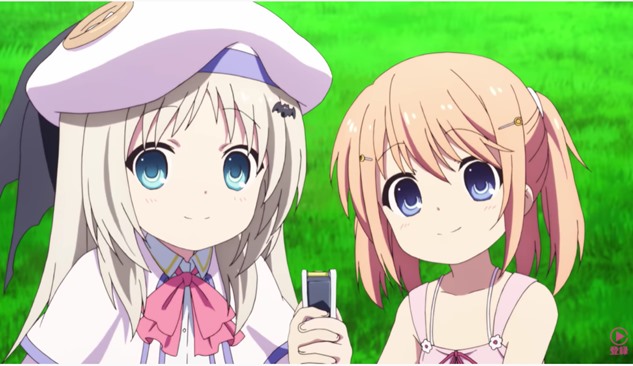 Crunchyroll streamed the series, with Sentai Filmworks licensing them for home release.

Now, in 2021, we get to revisit the Little Busters! world with the spinoff Kud Wafter. The film will premiere in Japan on May 14th, with a release in the west soon after.

Watch the Kud Wafter trailer below to see just how adorable the film is likely to be.