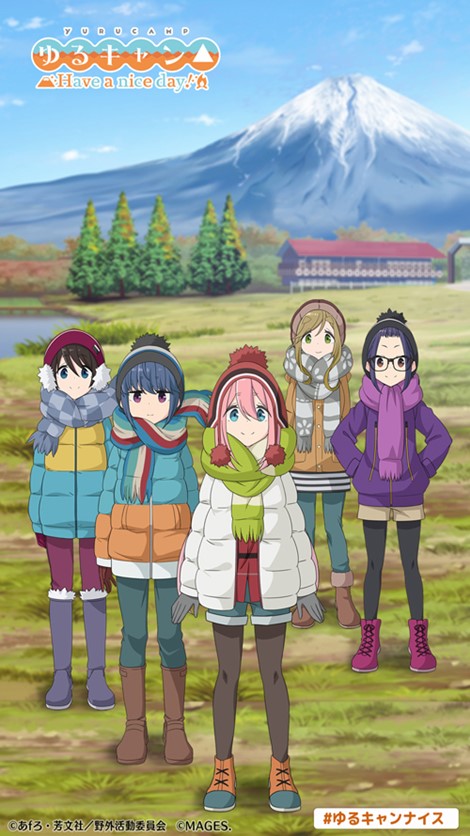 Well, this is incredibly sad.

A new announcement from Japanese video game developer MAGES that the release of the upcoming PC and Switch visual novel Laid-Back Camp: Have a nice day! has been delayed until November 11th, after initially being scheduled for a launch of September 30th.

Two more months we will have to wait then before we can spend more time with Ren, Nadeshiko and the rest of our favorite girls.

As is often usual with Japanese companies, the only thing developer MAGES will say about the delayed release is that it occurred due to “various circumstances”.

Right now though, Laid-Back Camp: Have a nice day! (aka (ゆるキャン△ Have a nice day!, Yurukyan Habu a naisu dei!), ) is only releasing in Japan although, with the huge popularity of the cute girls doing cute things anime series outside Japan, my guess is we will all eventually have access to it.

Even if we don’t currently speak Japanese. 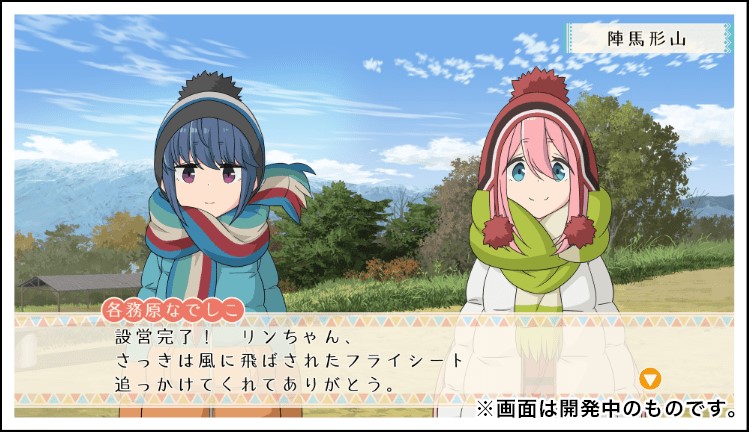 As for the premise of Laid-Back Camp: Have a nice day!, this is what you can expect when we eventually get our hands on the visual novel:

The game features various “what if” scenarios. What if everyone went to the Takabocchi Highlands, where Rin originally went solo? What if Rin camped solo at Shibire Lake, where she originally went with Nadeshiko? What if Rin brought a portable grill to Lake Motosu? Despite featuring the same scenes as the anime, you can still enjoy a fresh camping experience!

So yes, the Laid-Back Camp: Have a nice day! visual novel has been delayed until November.

Fingers crossed it is released then, as this one looks like a winner.