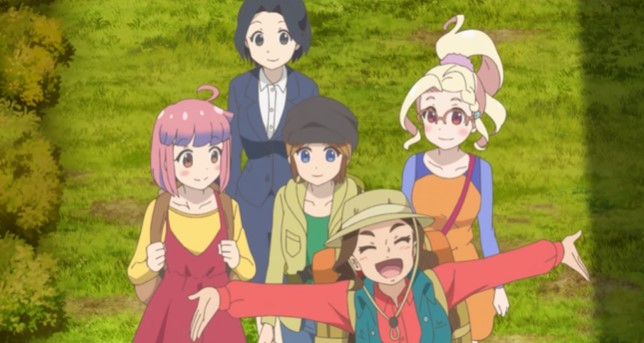 An anime series I didn’t expect to like but loved earlier in the year was Let’s Make a Mug Too, the show about a group of girls making pottery in a high school in Tajimi City.

I loved the artwork, the characters were quirky and fun and, as someone who has always wanted to learn how to throw clay, Let’s Make a Mug Too appealed to me in all kinds of ways.

And now the second series of the anime has been given a new preview video today, I can guarantee I will love it even more.

Because the Let’s Make a Mug Too: Second Kiln trailer shows off that gorgeous artwork yet again, has our adorable girls becoming even more skilled at designing pottery and, oh yes, there are three cute new characters joining season two as well.

Characters who we are nicely introduced to in the Let’s Make a Mug Too: Second Kiln trailer.

They are Rio Matsuse, who will be played by Aya Uchida (Love Live! School Idol Project), Himena Valdez., who is being voiced by Sally Amaki (22/7), and Hina Tokikawa, played by Ari Ozawa (Monster Musume: Everyday Life with Monster Girls). 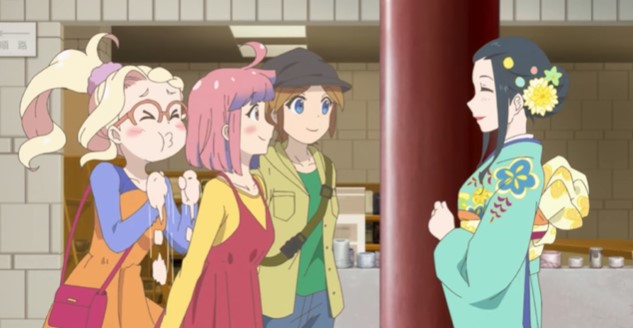 Let’s Make a Mug Too: Second Kiln will premiere in Japan on October 1st, and is likely to show up on Crunchyroll around the same time.

The first season of the series is up there now for your streaming pleasure.

Watch the just released Let’s Make a Mug Too: Second Kiln trailer below, and you’ll see what I mean about that lovely artwork and those extremely cute girls.