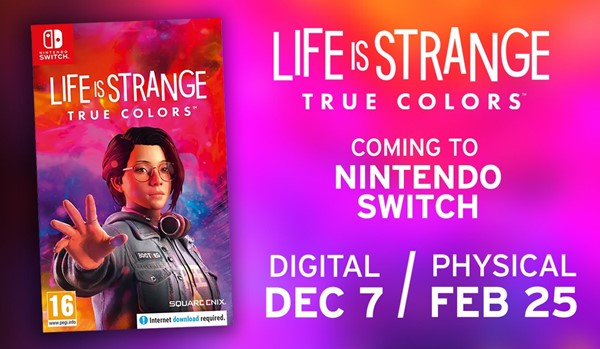 Deck Nine’s graphic adventure game Life is Strange: True Colors has been out since early September on PC, PlayStation and Xbox.

The game was also supposed to come out on the Nintendo Switch at the same time but, because of various problems in development, that release was delayed.


Today, however, publisher Square Enix announced the Life is Strange: True Colors Nintendo Switch delay is now ending, and the game will be released on the platform on December 7th in digital form.

A physical cartridge release will be out on February 25th, 2022. 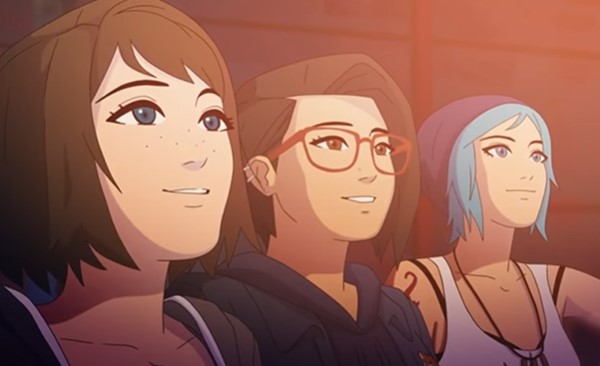 Life is Strange: True Colors has been getting great reviews from a variety of critics, and also won a Golden Joystick Award for Best Storytelling for 2021 last night.

If you love a brilliant adventure game with a helluva story then, you might want to pick this one up.

The first two games in the series — Life is Strange and its prequel Life is Strange: Before the Storm — are also coming to the Nintendo Switch at the same time.

You can pre-order Life is Strange: True Colors and the first two games on Nintendo Switch now, and watch the original Switch trailer for all three games below.