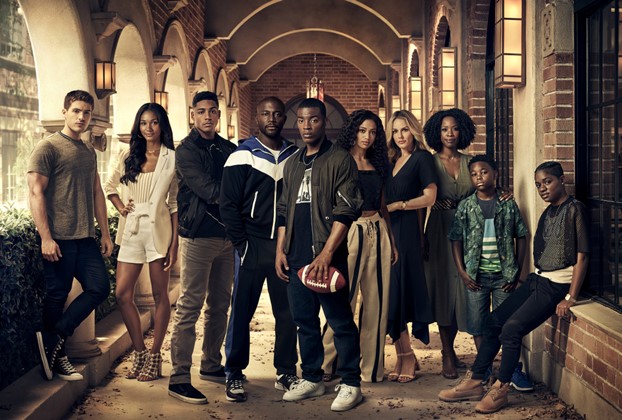 The song was played as Olivia and Simone are dancing at the fashion show.


Beyoncé’s ‘Partition (Homecoming)‘ Live is from the singer’s Homecoming: The Live Album, which was released in April, 2019 via Columbia Records.

The album was recorded by Beyonce at Coachella the year before, and features the singer’s full festival performance plus two bonus tracks.

Homecoming: The Live Album was an enormous hit for Beyoncé, making it to #4 on the Billboard 200 chart, and charting in a total of 21 countries.

It was also certified Platinum in Brazil.

The song ‘Partition‘ was originally recorded for the singer’s self-titled fifth studio album, which was released in 2013. It is about a woman having sex with her lover in the back of a limo.

Listen to Beyoncé’s ‘Partition (Homecoming)‘ Live as heard on All American in the video below, and on the iconic singer’s live album.