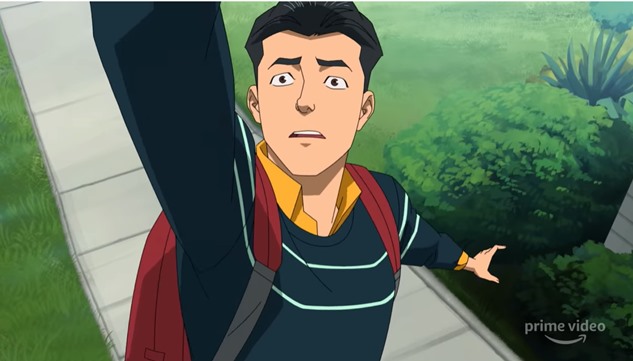 The new Prime Video animated series Invincible not only has an excellent voice cast (Steven Yeun, Sandra Oh, and J. K. Simmons — come on, how good is that!), it also features some superb music on its soundtrack so far.


‘Broken Boy‘ is from Cage the Elephant‘s fifth studio album Social Cues, which was released in 2019 via the RCA record label and quickly became a critical hit for the band.

So much so, the album was eventually given a Grammy for Best Rock Album at the 2020 Grammy Awards.

It also performed well commercially for the band, ultimately charting in 11 countries including Austria, the Netherlands, Canada, France, the UK and the United States.

The album’s highest showing was at #21 on the Billboard 200 chart. 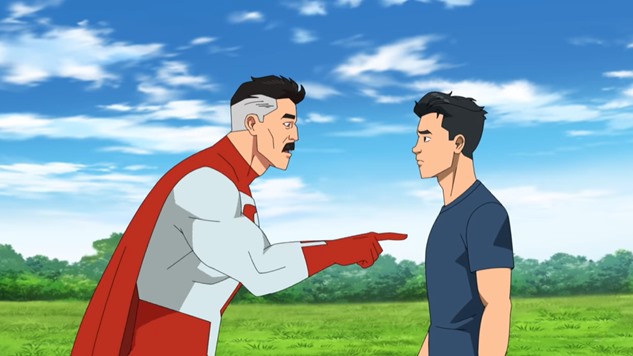 Social Cues itself has a mainly melancholy vibe, as it features songs that were largely about lead vocalist Matt Shultz’s divorce from his wife Juliette Buchs.

Listen to Cage the Elephant’s ‘Broken Boy‘ as heard on Invincible with a similar vibe on their fifth album and in the video below.

The first three episodes of Invincible, which looks very promising as a series indeed, are currently streaming on Prime Video.

Check out the trailer below.